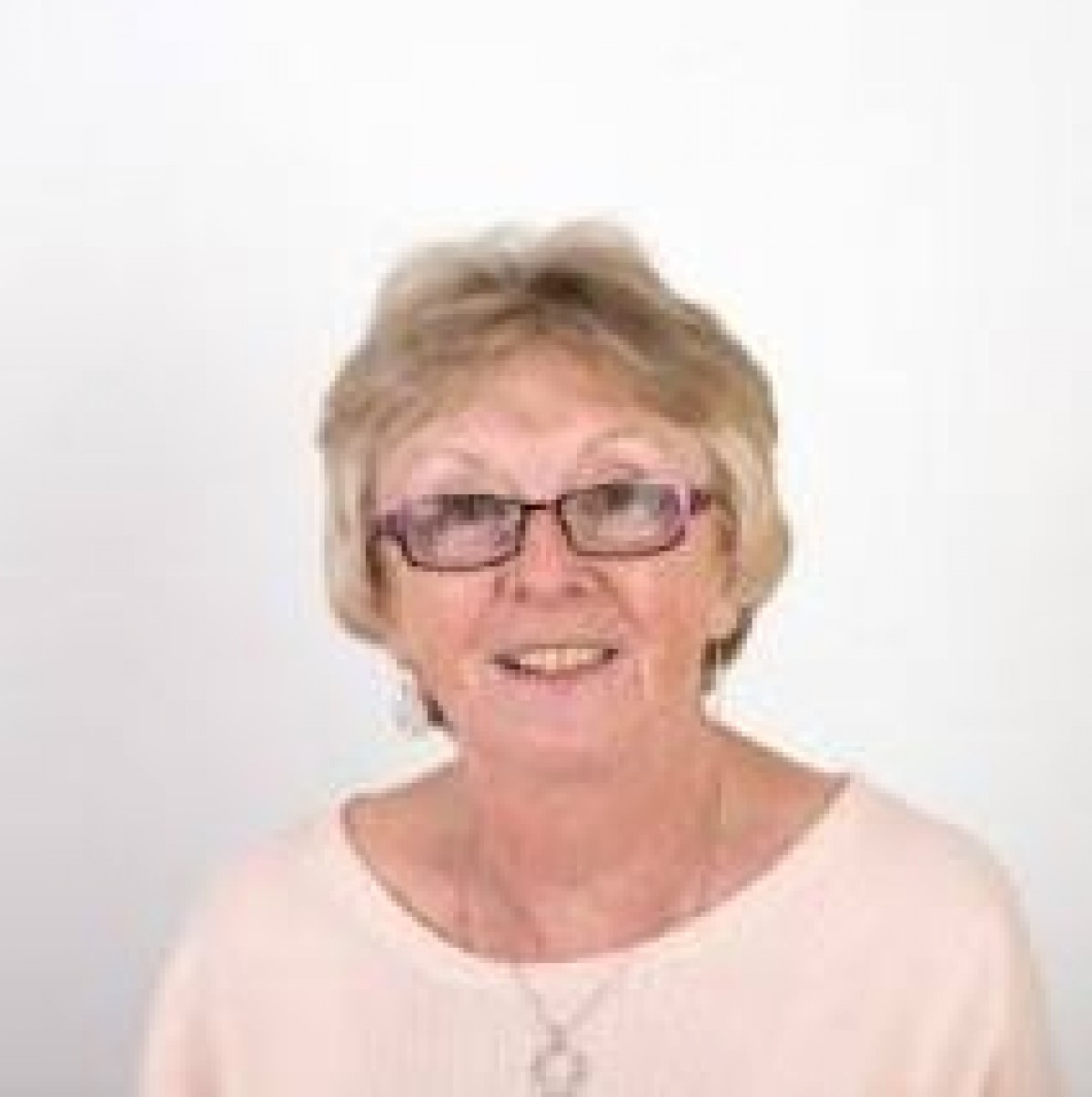 Born in South Shields, I entered a short story competition in the School Friend magazine when I was ten. I didn’t win, but I was hooked on writing for a lifetime. Becoming an author was considered rather ambitious and so I kept my daydream to myself and kept busy working as a nurse and bringing up three daughters.

Writing was a hobby in those days and when I had time, I joined local workshops and writers’ groups. I joined the RNA New Writers’ Scheme and entered an awful draft of my first novel. But I learned a lot from the critique the Reader sent me.

I continued writing short stories and poems and was delighted when the second draft of my novel got a second read in the RNA New Writers’ Scheme. It wasn’t until I retired that I decided it was now or never time and wrote the third draft of my novel.

It was at an RNA conference when I had a 1-2-1 with an editor from Bookouture that my dream of a lifetime came true. I signed a contract with Bookouture in 2018 for two novels. My debut novel reached into the USA and UK amazon bestseller charts.

Hence, my mantra is ‘Never Give up on your Dream.’