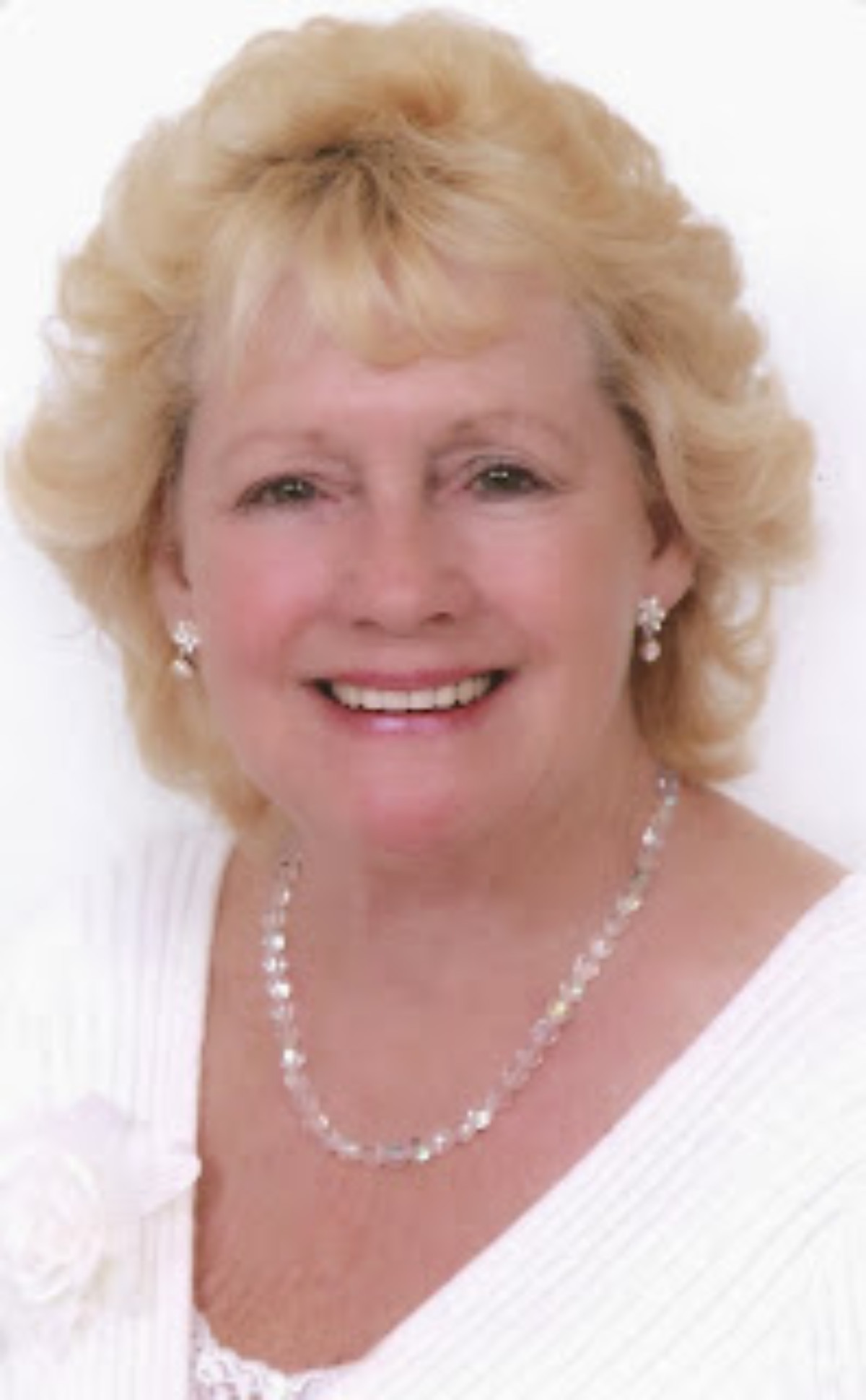 Shirley Heaton has lived in Yorkshire all her life and enjoys spending quality time with her daughter, her son and her four grandchildren. At sixteen she began her career as a medical secretary, but some years later, with an urge to explore and fulfil her potential, she changed direction and entered the teaching profession, gaining a B.Sc. (Hons) and M.Ed. before reaching senior status in a large comprehensive school. Having travelled extensively, she has a wide knowledge of people and cultures and uses this together with her personal experiences in her writing.

Her first 3 novellas were published in 2006/7/8 by D C Thomson of Dundee and subsequently in large print by Linford. Since 2007 she has written a further eleven mainstream novels.

Following regular visits to Australia, Shirley became interested its history. One of her latest Historical Romances, Till the End of Time, is set in Australia during World War II whilst Off the Edge traces the plight of the settlers shipped as convicts by the first fleet from England to Australia.

Some of her mainstream novels have been published in large print and audio by Magna.