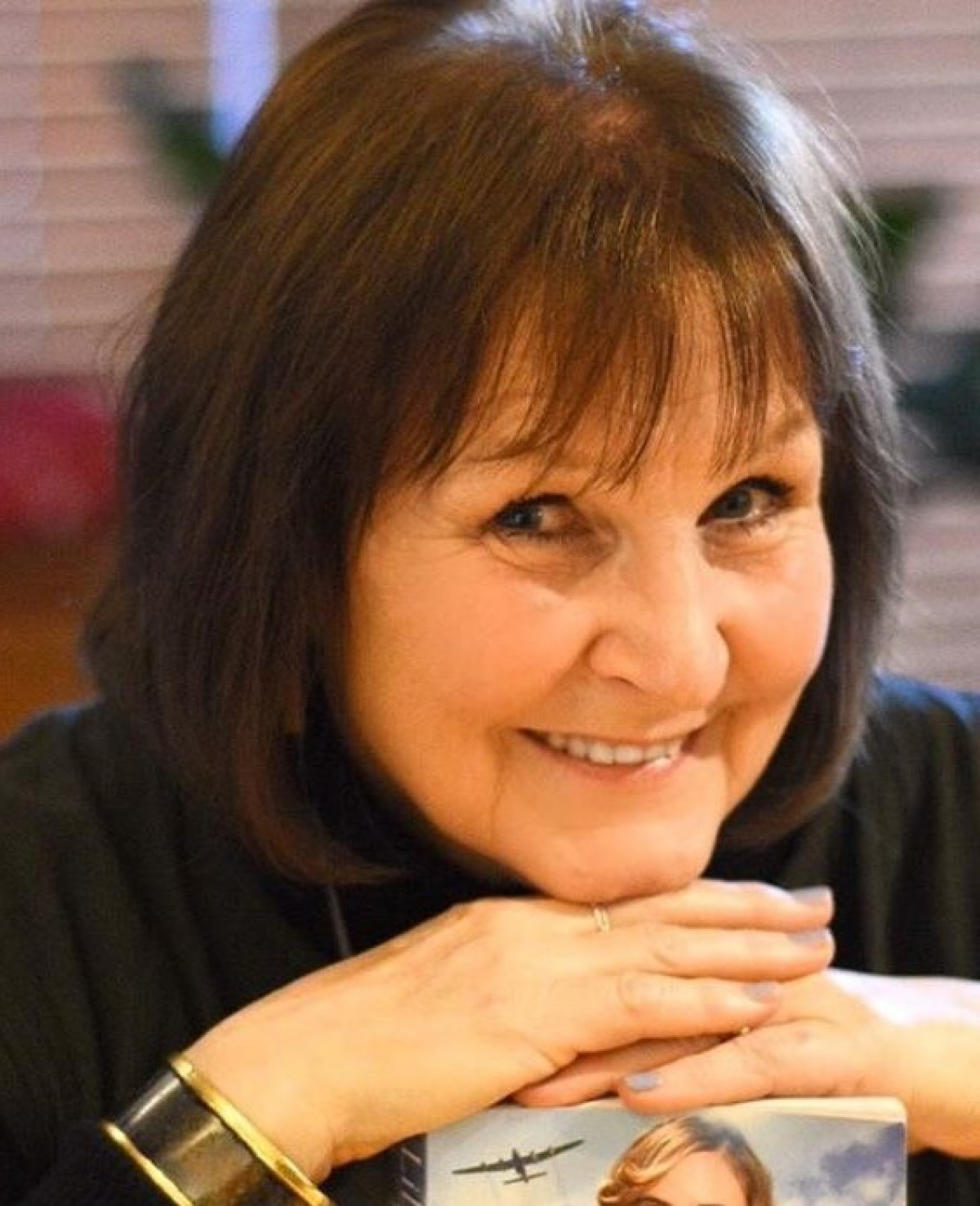 A journalist who worked across newspapers and BBC radio and television for most of her career, Shirley Mann then started a media company specialising in the environment, doing PR and making films for organisations like Natural England and the National Heritage Lottery Fund. She also did media workshops and lectured in journalism and PR at Derby University.

At the age of 60, she decided to write a novel loosely based on her parents’ wartime romance – her father was in the 8th Army and her mother was a WAAF with Bomber Command. As she hadn’t asked her parents enough questions, she travelled the country interviewing other WAAFs in their late 80s and 90s and hopes that her debut novel, ‘Lily’s War’, published by Zaffre, is a fitting legacy for them all.

Her second book, published in autumn 2020 in e-book form and 2021 in paperback, is called ‘Bobby’s War’ and is about an Air Transport Auxiliary pilot. Her research took her to the Isle of Wight to meet Mary Ellis, the last remaining ATA pilot. Shirley is married with two adult daughters and lives in the glorious hills of Derbyshire. She loves walking, reading, exploring on her e-bike and camping in her second-hand camper van.