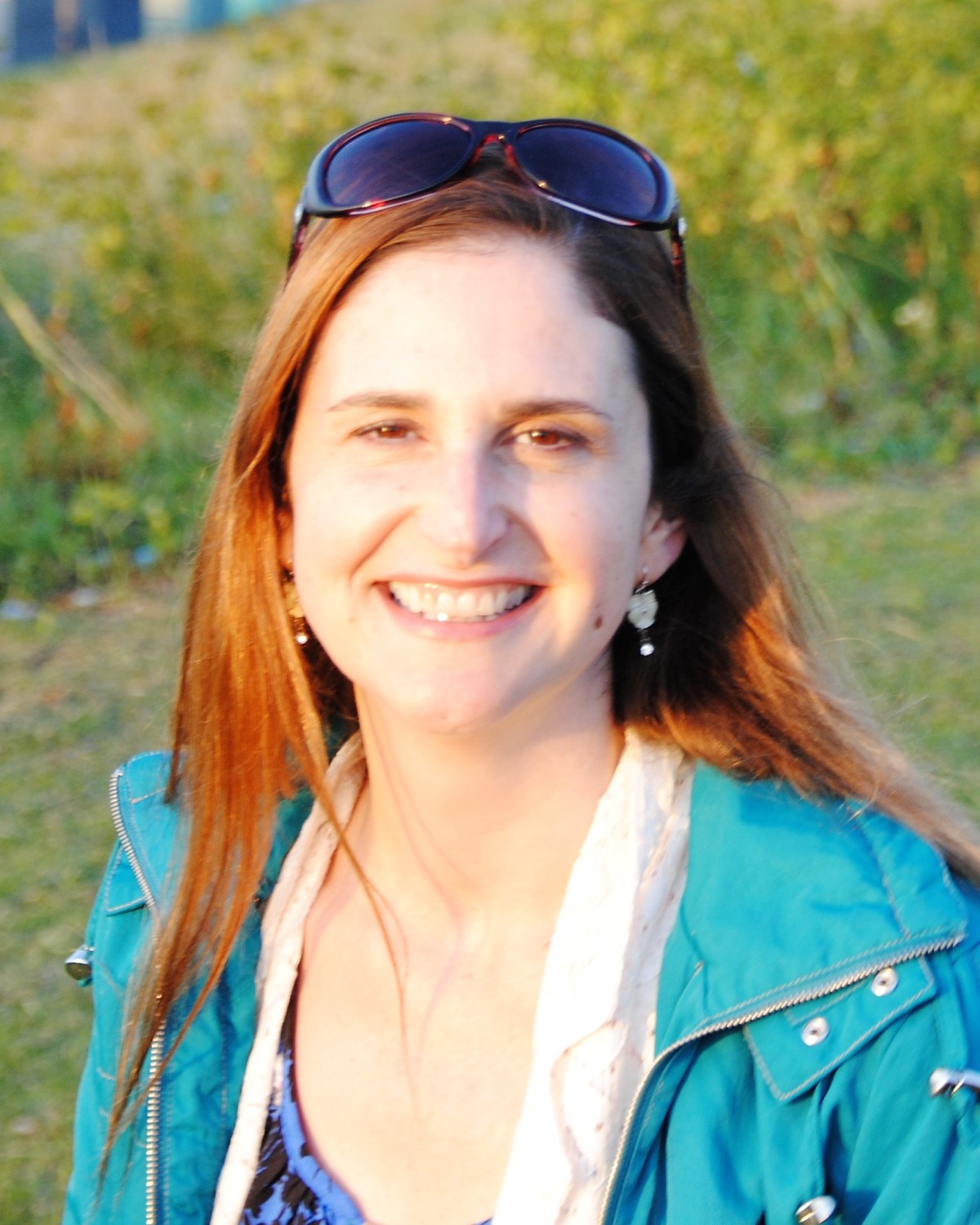 Silvia writes short stories and novels. She has an MA in Creative Writing and teaches at the Open University. Your Move – a romantic comedy – was published by Endeavour Press in 2017.

Silvia has a background in academia and social science research and has published papers and articles in psychology, and joint-authored a book on social policy. She was a freelance editorial script advisor for children’s television for a number of years, and was commissioned to develop the series bible for a pre-school television series based on a lesser known Enid Blyton character. She has provided freelance editorial advice on a number of feature and short screenplays, as well as novels.

Silvia was brought up in a seaside town on the south coast of England by her mother and grandmother; she now lives in Kent. Silvia has two daughters, two stepdaughters and three granddaughters. With an abundance of women and girls in her life, it’s not surprising that female relationships, family and friendship are frequently the focus of Silvia’s writing.