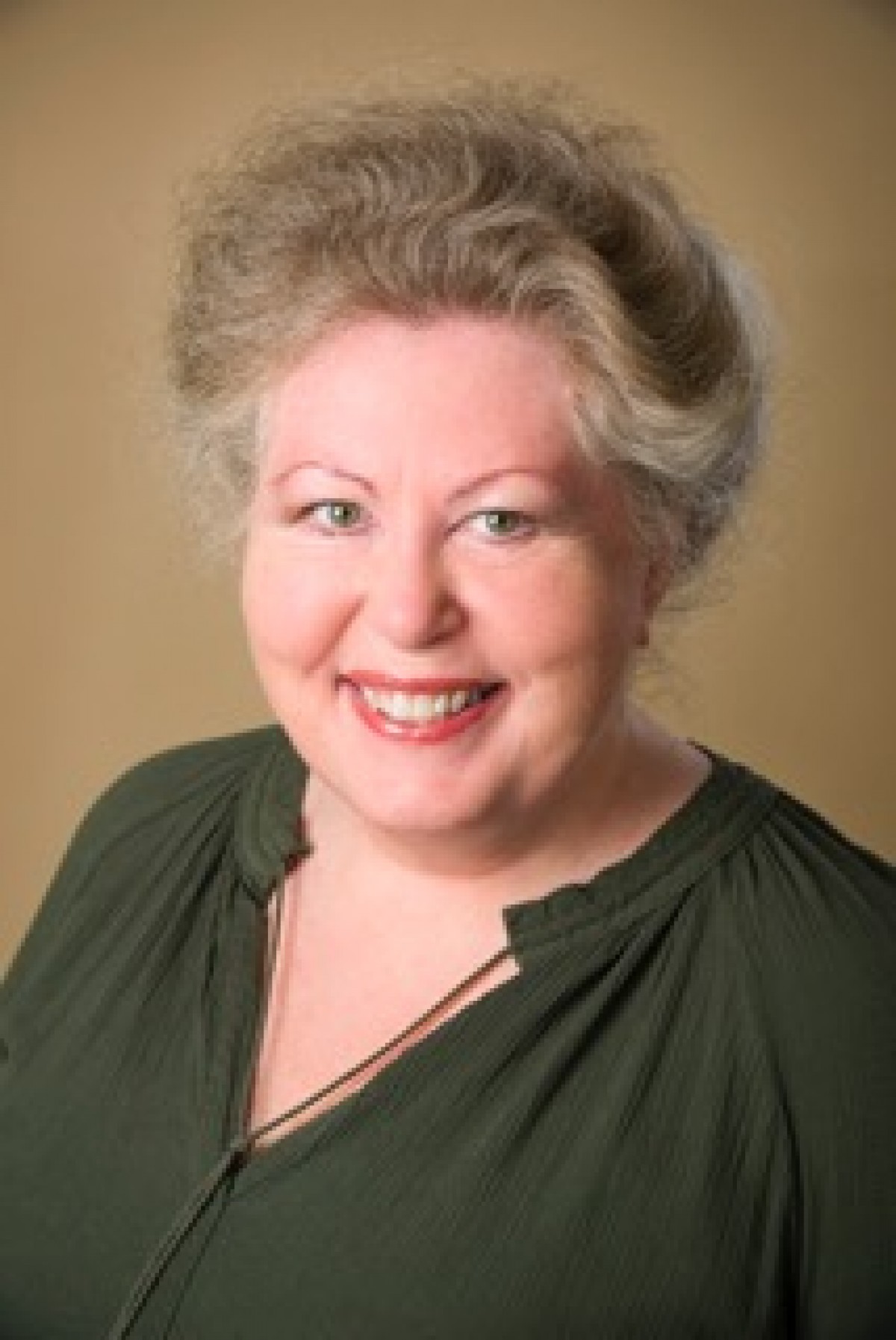 Sophie Page is a bit of a mystery to me. I’m still not quite sure how she happened. Mesmerism? Desperate displacement activity?

Back in 2011, when Buckingham Palace announced the wedding of the heir of the British throne to commoner Kate Middleton, an inspiring Editorial Director decided she wanted that story but in an alternate reality. She approached me.

I’d never written someone else’s story before and anyway, I was deep in a difficult book of my own that looked like turning into a trilogy. But somehow that Editorial Director fired me up. The whole idea caught my imagination. I was already re-writing history as I started to walk home. Sophie Page was born.

The book was written in 6 weeks. (Christmas was cancelled.) 14 weeks from that first meeting, contract signed, the physical book was published. “It’s probably a record,” said the editor.

It was fun. And I’m proud of the book we produced. But that event was unique. Sophie Page was destined to be a one-hit wonder.

To learn more about me, my 50 published novels and 11 million sales worldwide, see the entry under SOPHIE WESTON.