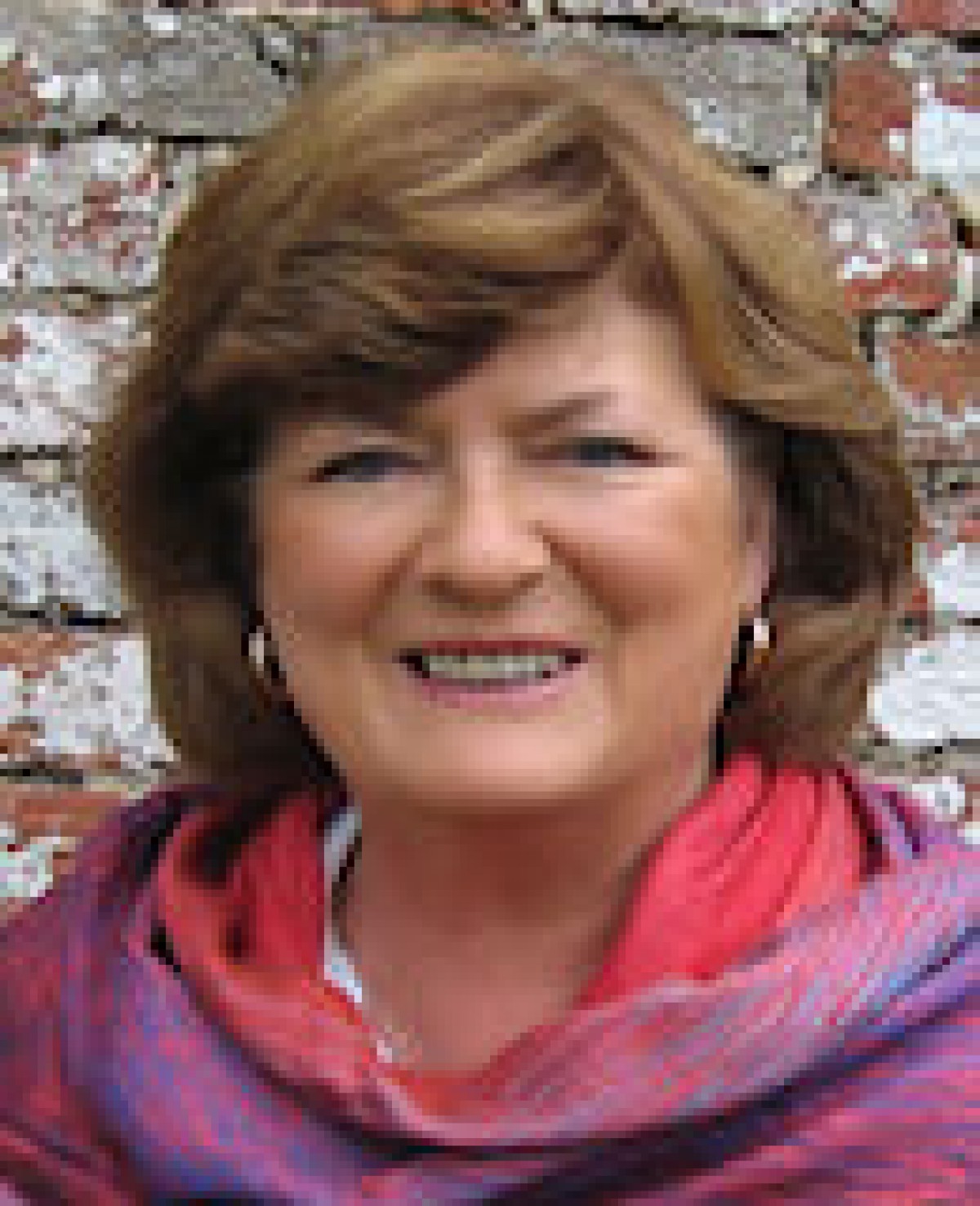 Stella Sykes was born in Scotland a long time ago and was brought up on a farm in Kent.  Her many jobs have included being a cleaner, running a marriage bureau, being a photographic stylist and writing fashion copy for an advertising agency.

Having lived in Spain and Australia and London she has now settled in Hampshire with her second husband, six dogs, sixteen alpacas and several chickens.  She has a son, three step-children, two grandchildren and six step-grandchildren and apart from family her interests include skiing, gundogs, gardening, cooking and eavesdropping.

After a writing course in France where Anita Burgh was her tutor she completed a novel, Felicity Fights Back, published by Transita in 2006.  She has been a member of the Romantic Novelists Association since 2006.