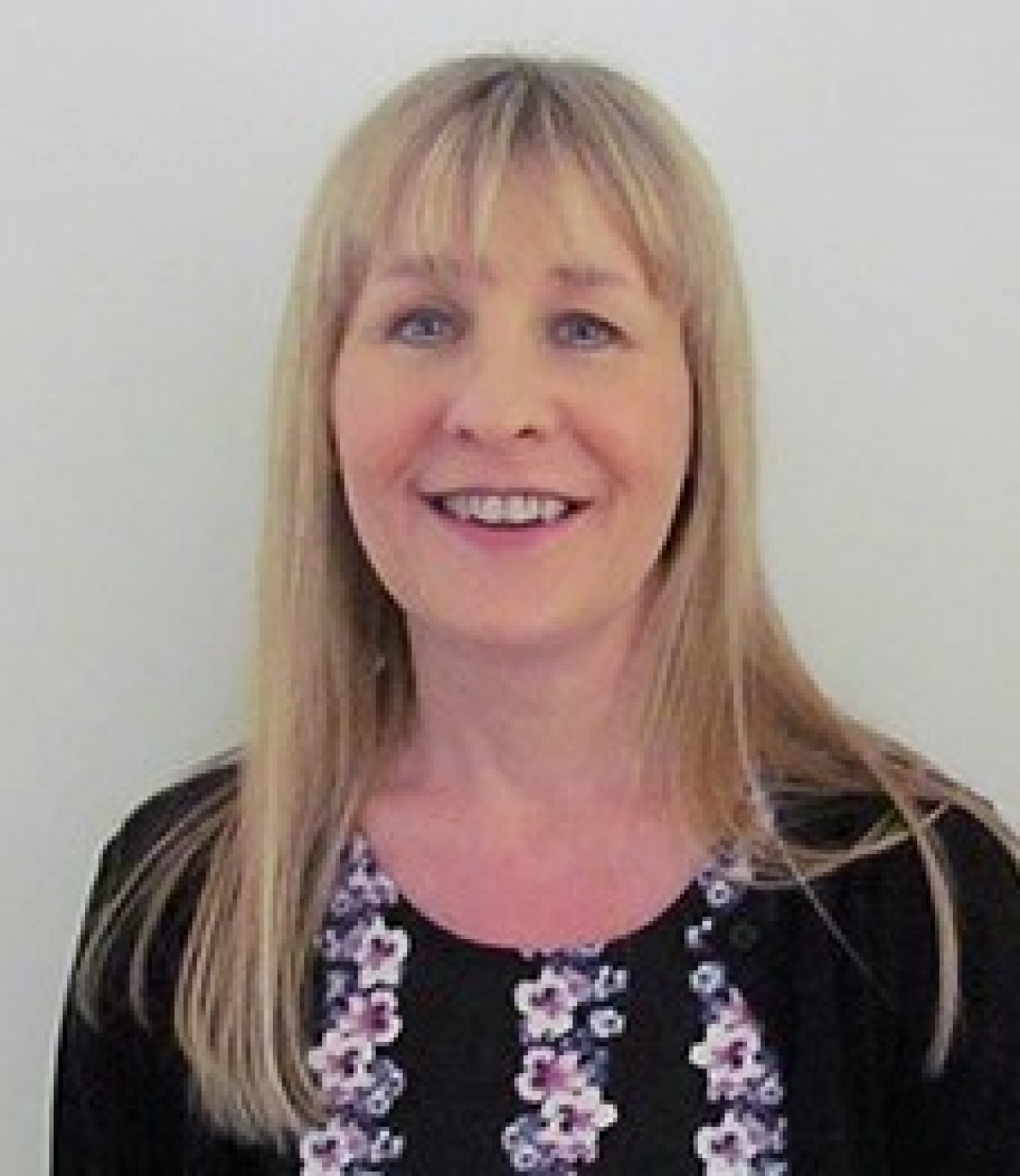 Stephanie Harte has lived in North West London all her life.

She was educated at St Michael’s Catholic Grammar school in Finchley. After leaving school, she trained in Hairdressing and Beauty Therapy at London College of Fashion.

She worked for many years as a Pharmaceutical Buyer for the NHS, based at Barnet General Hospital purchasing medicines and related supplies for North London hospitals including, Edgware General, Finchley Memorial, Napsbury & peripheral sites. Her career path led her to work for an international export company whose markets included The Cayman Islands and Bermuda.

In March 2019 Stephanie signed a three-book contract with Aria Fiction.