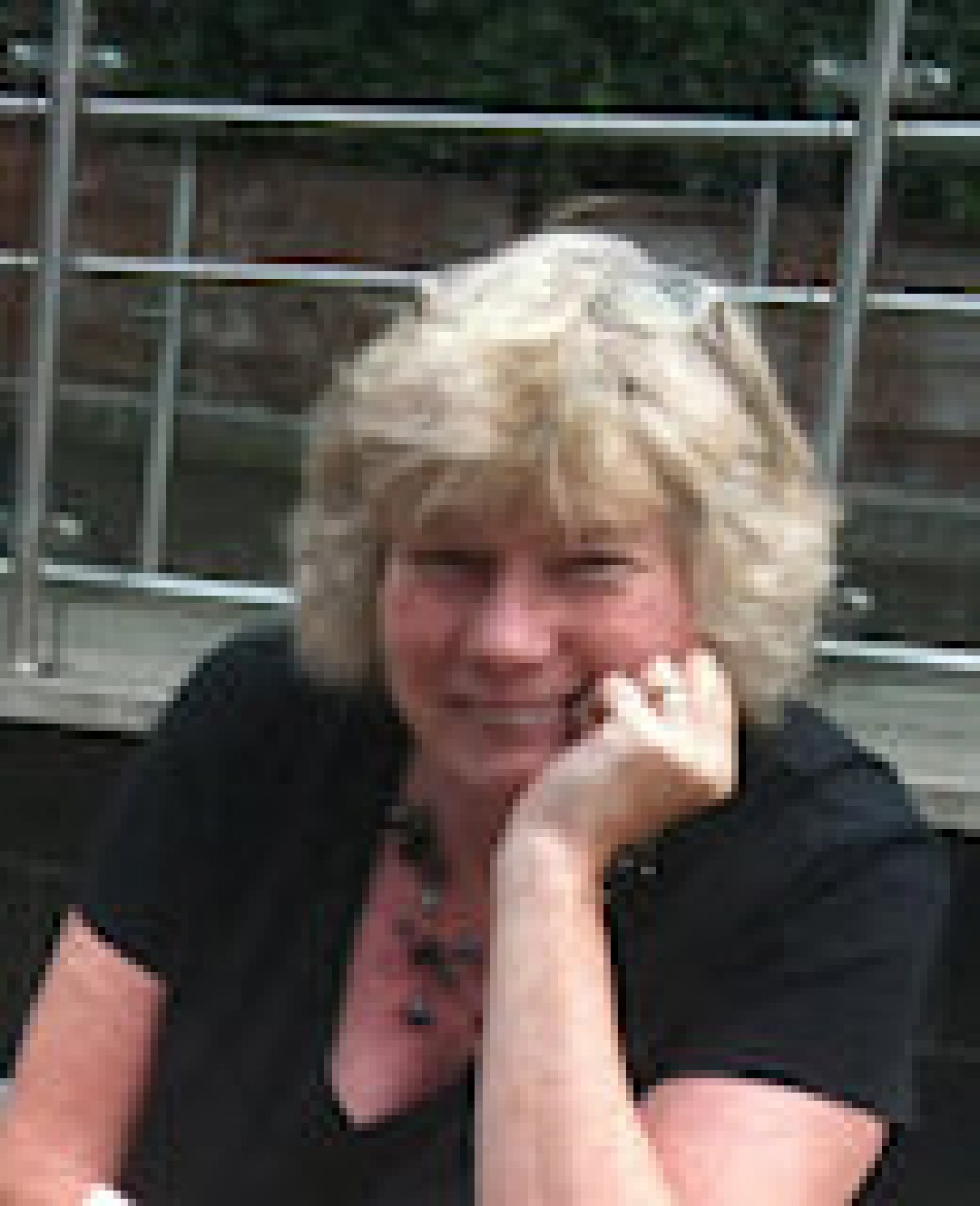 Sue Barnard is a British novelist, editor and award-winning poet whose family background is far stranger than any work of fiction. She would write a book about it if she thought anybody would believe her.

Sue was born in North Wales but has spent most of her life in and around Manchester. She speaks French like a Belgian, German like a schoolgirl, and Italian and Portuguese like an Englishwoman abroad.

Her mind is so warped that she has appeared on BBC TV’s Only Connect quiz show, and she has also compiled questions for BBC Radio 4’s fiendishly difficult Round Britain Quiz. This once caused one of her sons to describe her as “professionally weird.” The label has stuck.

Sue joined the editorial team of Crooked Cat Publishing in 2013. Her first novel, The Ghostly Father (a new take on the traditional story of Romeo & Juliet) was officially released on St Valentine’s Day 2014.  Since then she has produced three more novels: Nice Girls Don’t (2014), The Unkindest Cut of All (2015) and Never on Saturday (2017). Her fifth novel, Heathcliff (a Wuthering Heights spin-off story about Heathcliff’s missing years) is due for publication on 30 July 2018, to coincide with the bicentenary of the birth of Emily Brontë.

Sue now lives in Cheshire with her extremely patient husband and a large collection of unfinished scribblings.