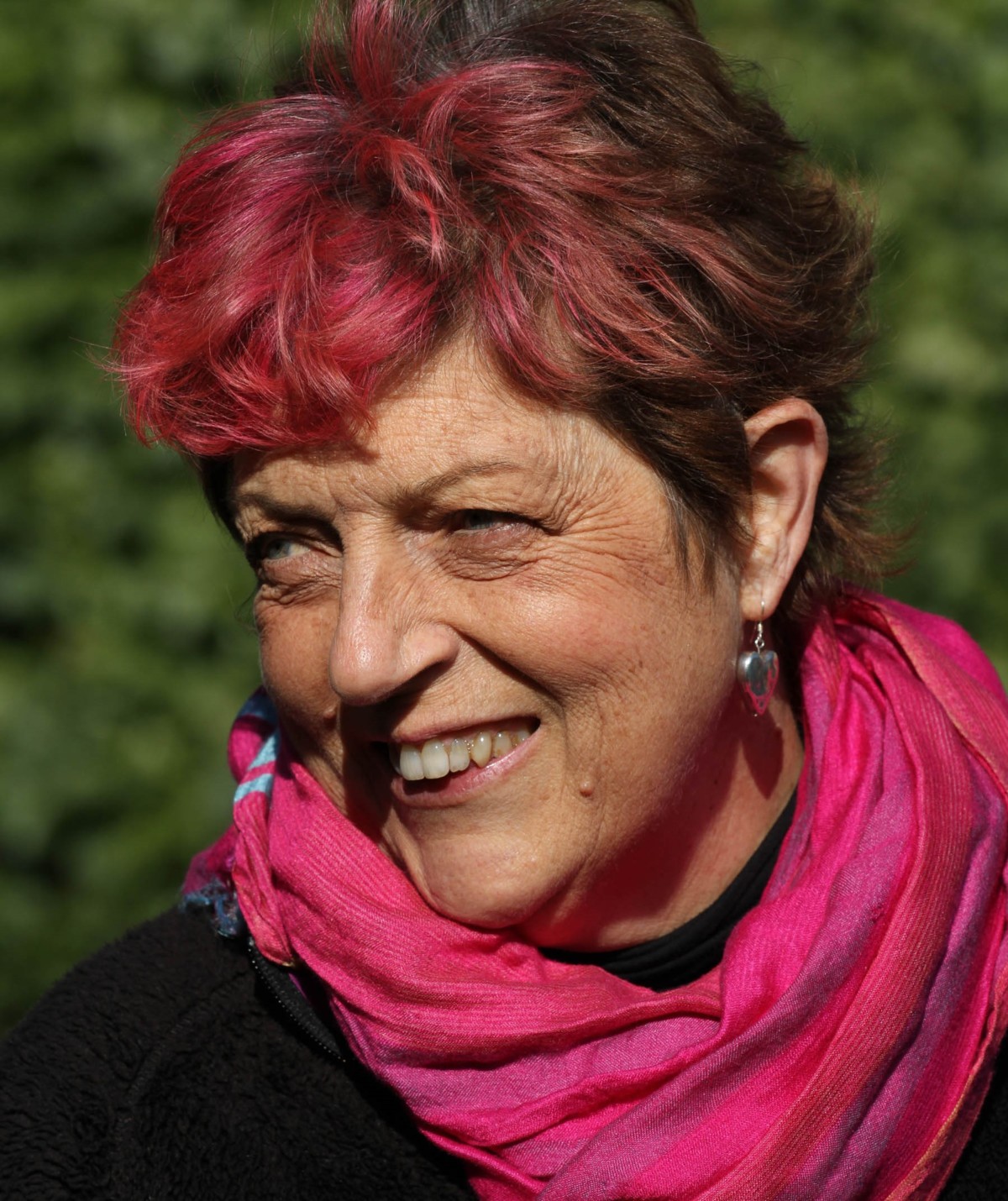 Sue remembers writing for pleasure as a child, writing regular features and stories for the school magazine, and later, as a police officer in Essex, for The Law newspaper. Having survived cancer in her early twenties, she retired from the police, and became a full-time instant mum to two little boys and also a full-time artist.

Her work has since been distributed across the UK and has been published as greetings cards, calendars and Limited Edition Prints. She was also selected for the regional finals of the Sky Arts Portrait Artist of the Year.

In 2015, Sue discovered “NaNoWriMo “and embarked on the challenge of writing a 50,000-word novel in the month of November.

Her first novel was favourably received by the RNA New Writers Scheme reader. It was subsequently shortlisted for publisher Choc-Lit’s Search for a Star competition. However, her second novel clinched the deal, and she signed contracts with ChocLit on both novels in 2017, with an option on the third.

Sue’s first two books have been published in digital, audio and paperback and also in The Netherlands.

Although Sue writes with a light touch, she enjoys exploring the tangled relationships of the modern ‘blended family’, and the way that life-threatening illnesses shape survivors on a long-term basis.