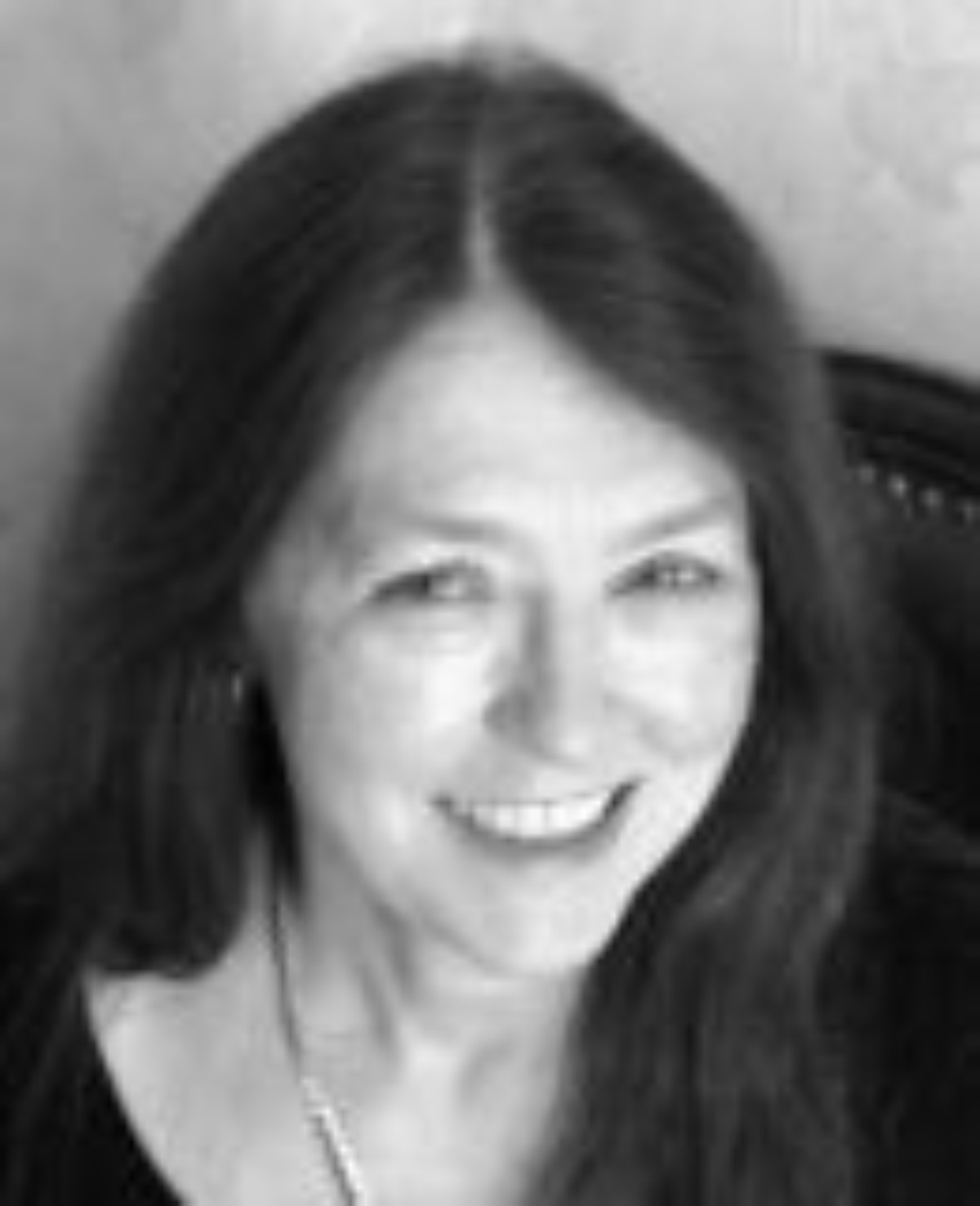 Sue Tingey is the author of the fantasy romance series The Soulseer Chronicles and lives with her husband in East Grinsted, West Sussex.

She spent twenty-eight years working for a major bank and after taking voluntary redundancy in 2001 spent another fourteen or so years working as a practice manager for an arboricultural consultancy. She has now given up the day job to allegedly spend more time with her husband, but he has noticed that an awful lot more writing appears to be going on.

Sue admits that storytelling is her obsession and was thrilled when her ninth novel Marked was picked up in 2014 and she was offered a three book deal.