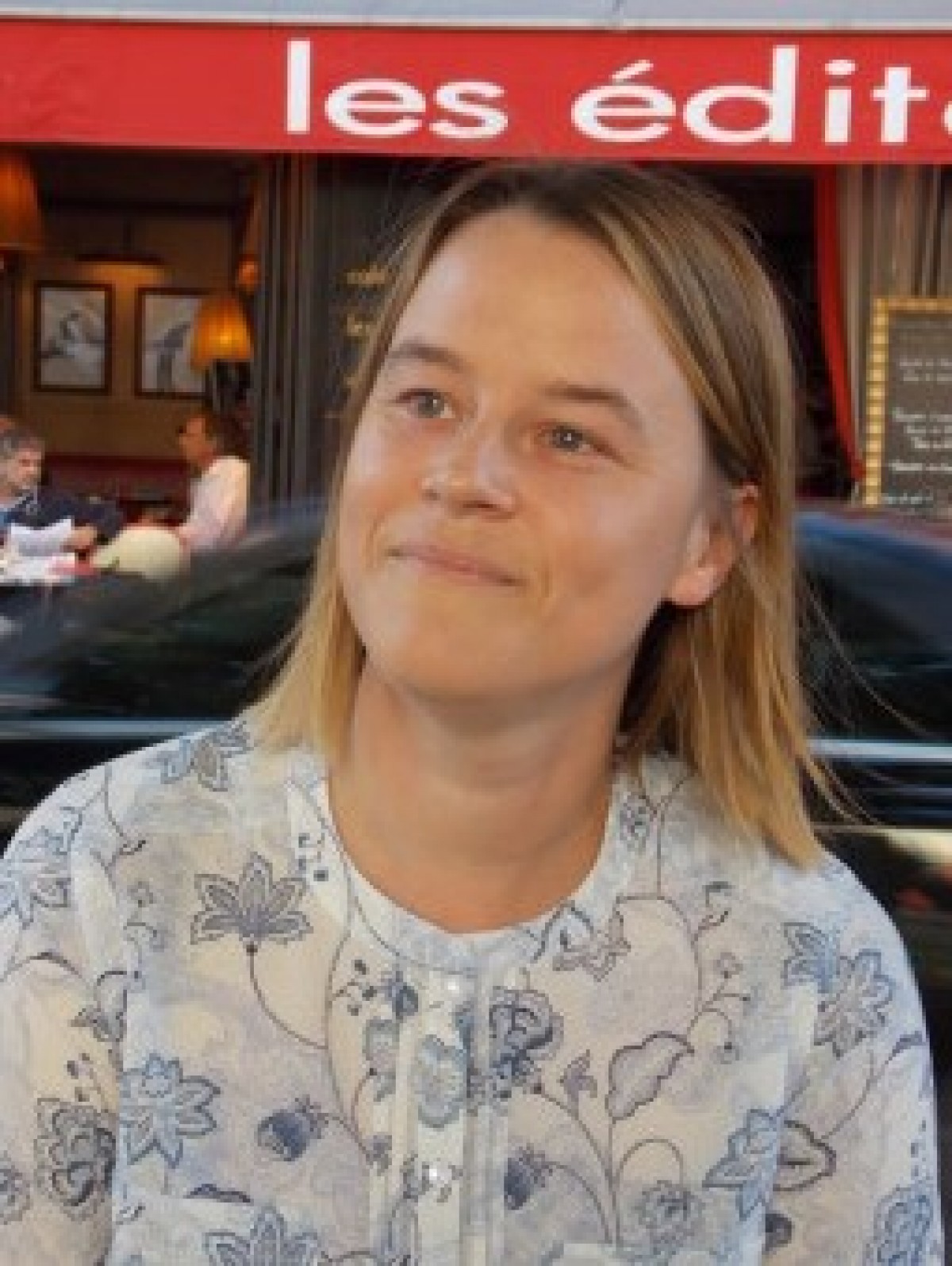 I graduated from Trinity College Dublin with a degree in English and History in the late 90s, then pursued a Graduate Diploma in I.T. in Dublin City University and a Masters in Writing in NUI Galway.

My first novel White Feathers, a tale of passion, betrayal and war, was selected as one of the final ten in the Irish Writers Centre Novel Fair, 2013, and published in 2014 by Brandon Books. The book won critical acclaim and was shortlisted for the UK Romantic Novel of the Year Award in 2015.

My second novel, Lucia’s War, was published in June 2020. It deals with motherhood, music and Black history during WWI.

I formerly lived by the sea near Dublin. I now live by the sea near Cork 🙂 where I go for walks, get more involved in politics than I bargained for, attempt to manage my mental health, and continue to work as a software developer.