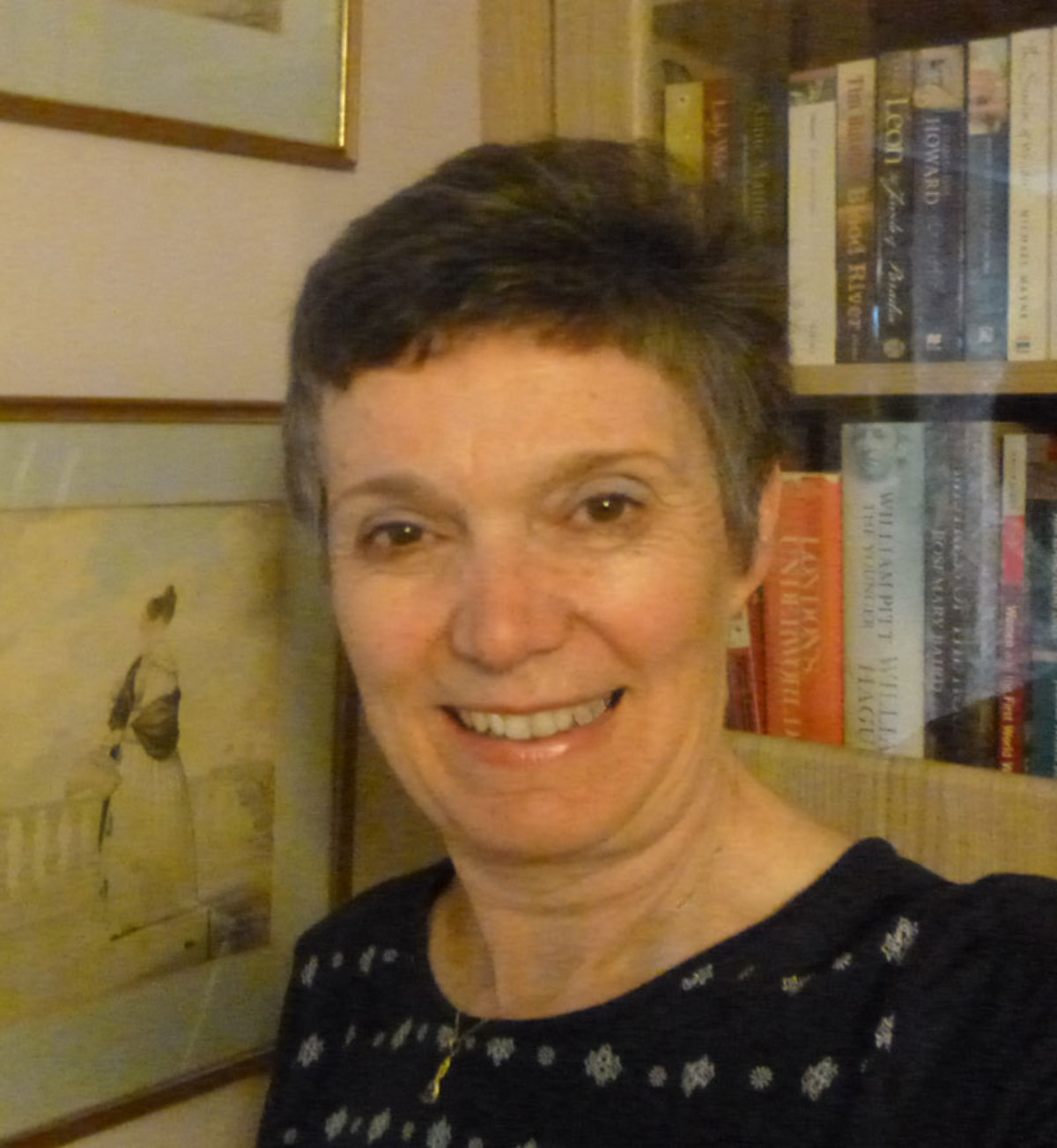 Until I retired from paid work in 2009 most of my writing was in various technical fields. How quickly the spare time of “retirement” gets filled!

I joined the British Library and visited various record offices in pursuit of influential women of the late Victorian period to the first world war.

I’m not sure where the idea to try writing fiction came from but once the seed was sown, off I went. I read about the craft and got professional feedback via The Writers’ Workshop, followed by four years in the RNA’s New Writers Scheme.

Thanks to all that support and encouragement I’ve since become a full RNA member, had the honour of being reviewed by the Historical Novel Society and was a finalist for historical romance in the 2016 EPIC awards and the 2018 RoNAs. I enjoy exploring different historical periods and have also written some contemporary romances.

My background is varied. I grew up in the London suburbs, worked abroad as a young adult briefly in North America and Australia and for two years in Africa. “Settling down” meant more travelling around, since I married a vicar. Our children began school in a tiny rural primary school before experiencing life in the inner city followed by a period in leafy Surrey. Now we’re both retired, we enjoy living in the North Yorkshire Dales, where we can walk from our front door and enjoy a supportive community including a lively book group.