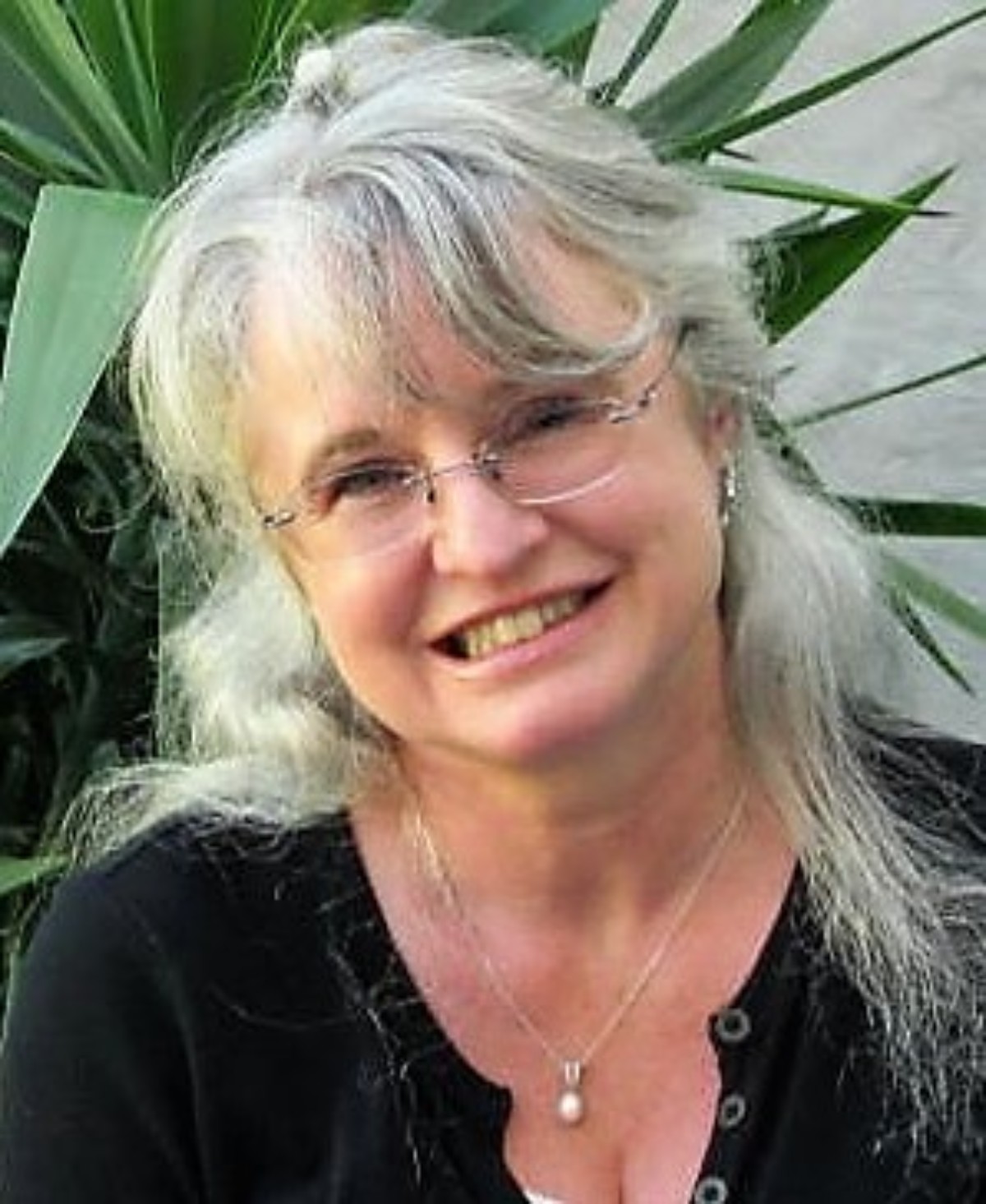 Susanna Bavin lives on the beautiful North Wales coast with her husband and their two rescue cats. Moving there several years ago was a childhood dream come true. She is originally from Chorlton-cum-Hardy in Manchester, where her family has lived for several generations and which provides the setting for her family sagas.

Susanna is represented by MBA, who introduced her to the publishing world in their pre-Frankfurt Book Fair newsletter. Allison & Busby immediately asked if they could read The Deserter’s Daughter when it was ready. They bought The Deserter’s Daughter and also bought a second 1920s saga on the strength of a synopsis – A Respectable Woman – and they have subsequently bought Susanna’s other novels. Her books are also published by Magna Large Print and by Isis Soundings as audiobooks.