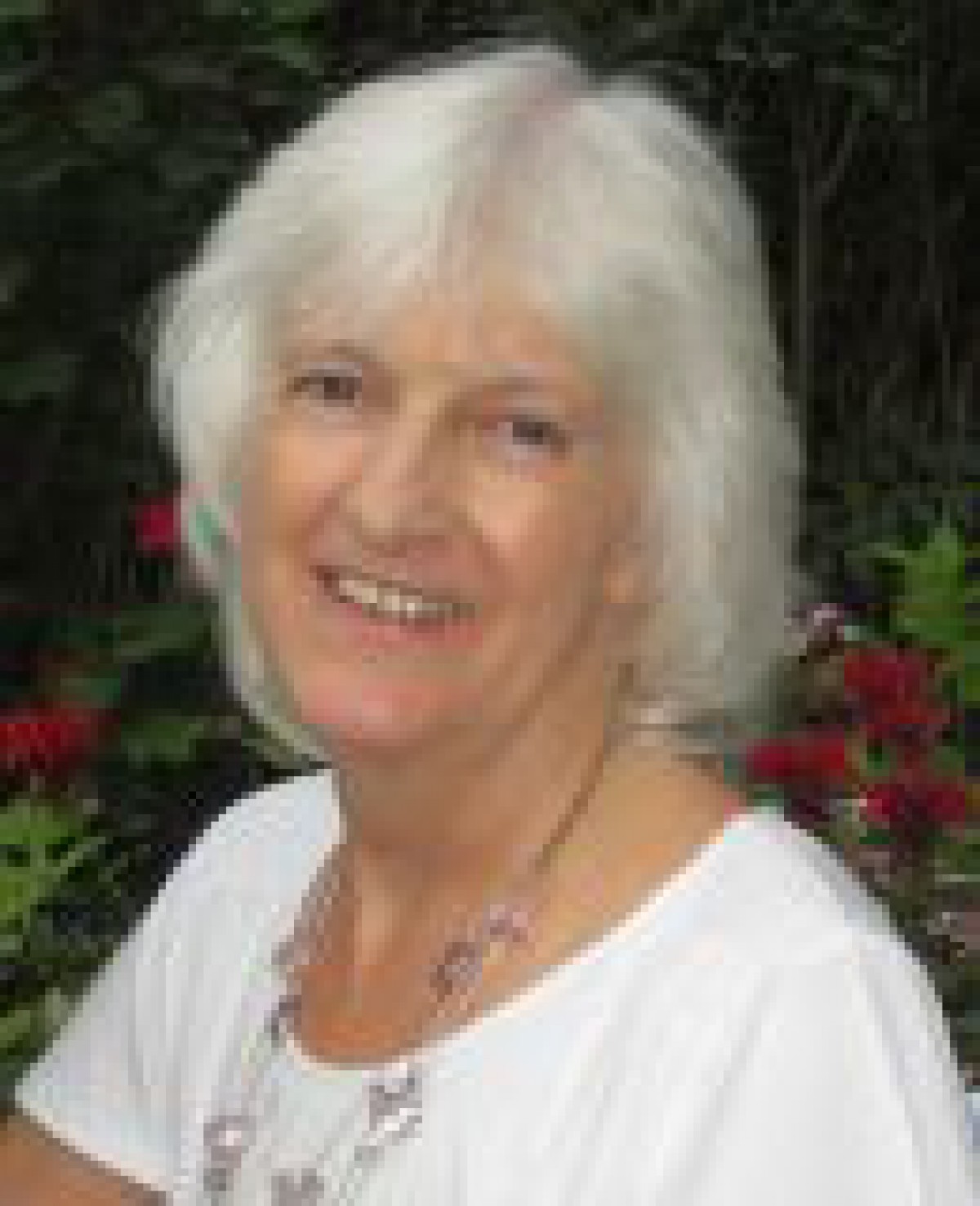 With a degree in French Literature, Tania always yearned to be a novelist, but it wasn’t until her youngest child began school that she found serious time for writing. A visit to Morwellham Quay, the restored Victorian copper port in Devon, led to the publication by Pan of her début novel, Morwellham’s Child, in 2004. This developed into a linked series of ten powerful novels based on the history of Dartmoor and the surrounding area. She is now spreading her wings in a different direction.

Tania has lived with her husband in the same house in the Berkshire countryside since 1976. Since 2003, they have also owned a tiny cottage on Dartmoor. They have three grown-up children and currently one grandchild. Tania’s hobbies are rambling, gardening, dance, travel, music and photography. Her brother is thriller writer, Terence Strong.