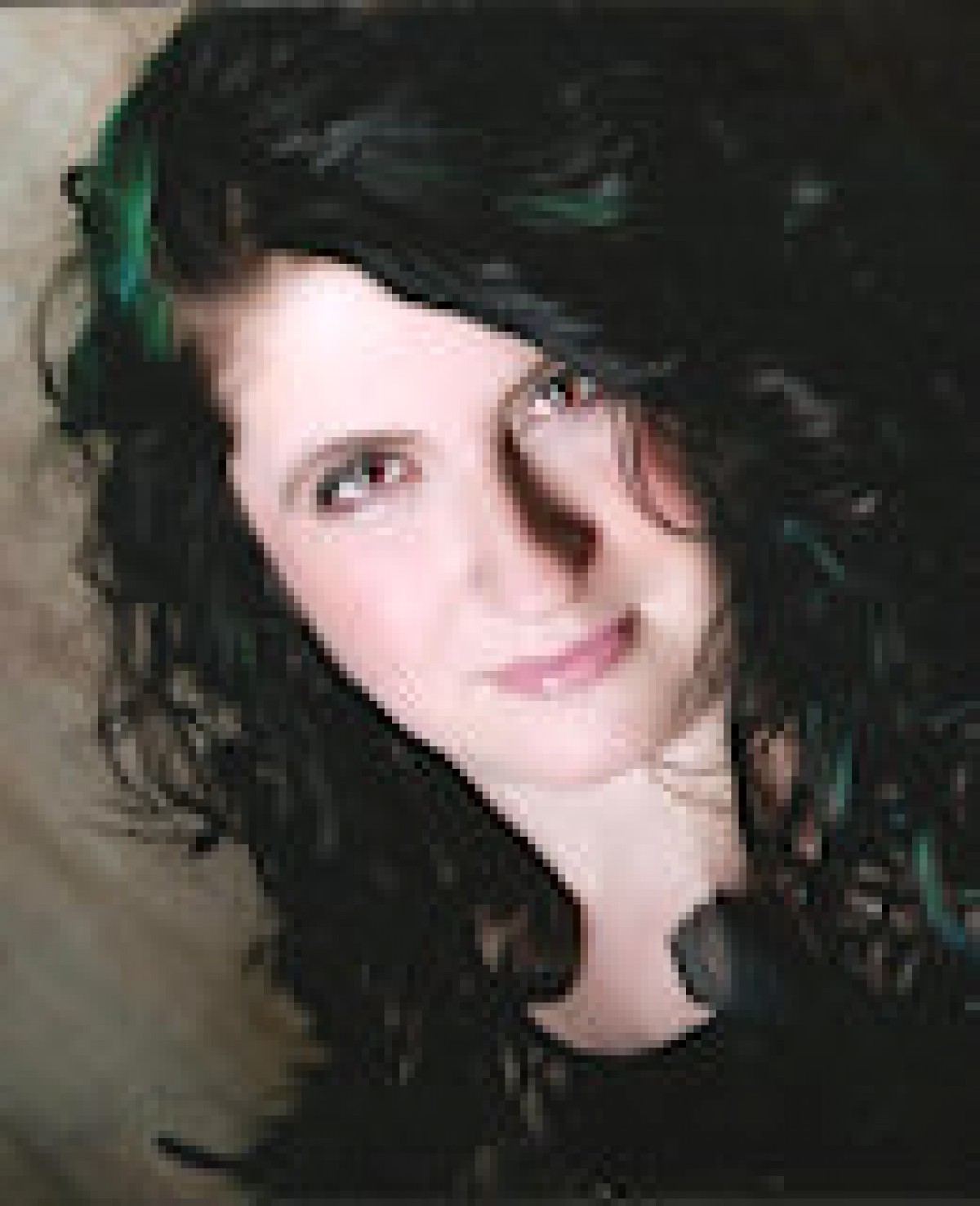 Tanith Davenport began writing erotica at the age of 27 by way of the Romantic Novelists’ Association New Writers’ Scheme. Her debut novel “The Hand He Dealt” was released by Total-e-Bound in June 2011 and was shortlisted for the Joan Hessayon Award for 2012.

Tanith has had short stories published by Naughty Nights Press and House of Erotica. She loves to travel and dreams of one day taking a driving tour of the United States, preferably in a classic 1950s pink Cadillac Eldorado.

Tanith’s idea of heaven is an Indian head massage with a Mojito at her side.