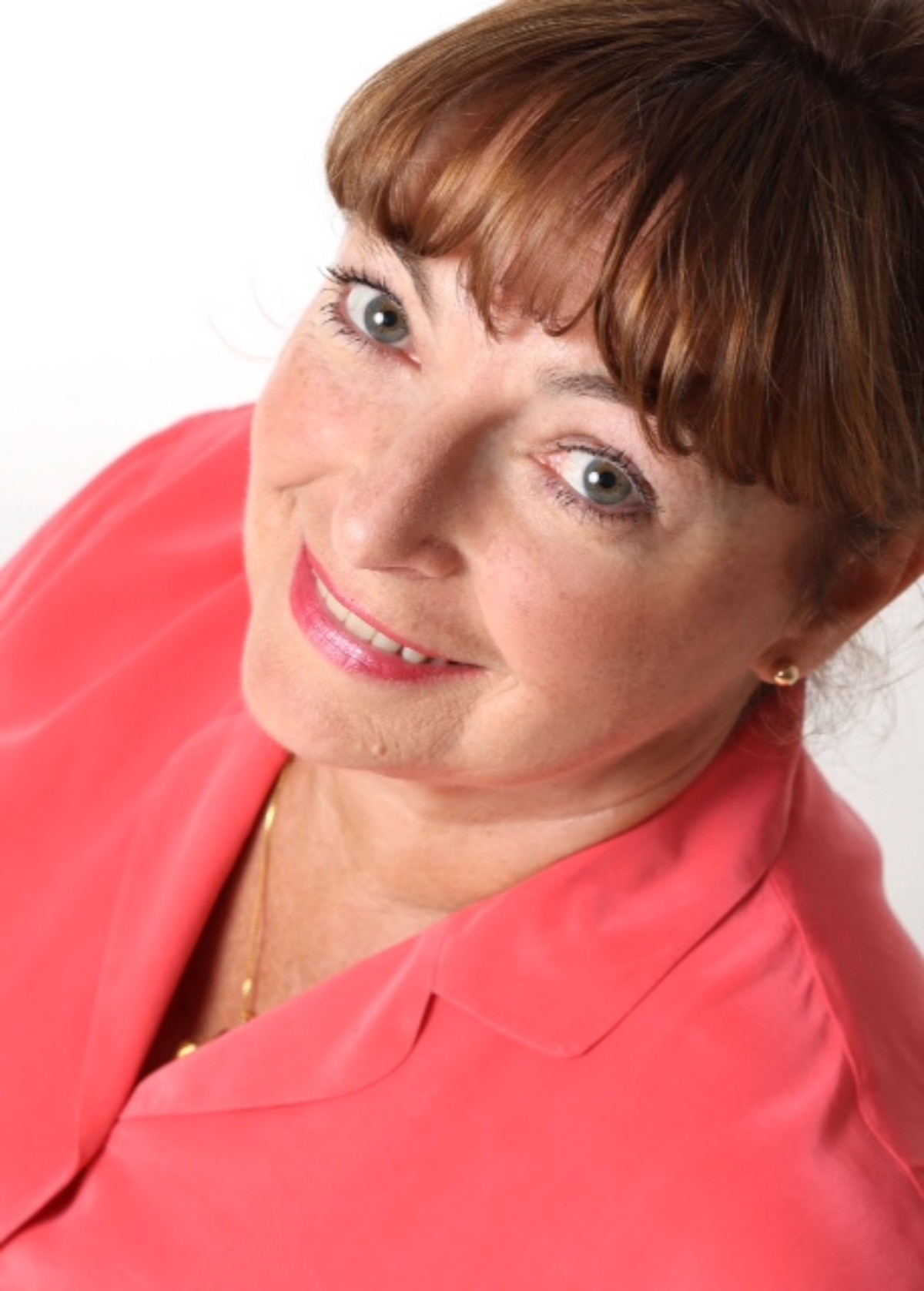 Terri Fleming grew up on the beautiful island of Tasmania, where she acquired the reputation of having swallowed a dictionary. With the added distinction of being a bookworm, there was nothing else she could do but become a writer.

After several happy years in advertising, the lure of traveling to places she had only read about – and a few she hadn’t – proved irresistible. Ending up in London at Christmas, broke and homeless, Terri proceeded to attempt conquering the worlds of temping, recruitment and running her own training business, with varying degrees of success.
Now settled in the garden of England and still traveling, Terri writes wherever she may be, on planes, in hotels and outdoors, but never on ships as she gets seasick