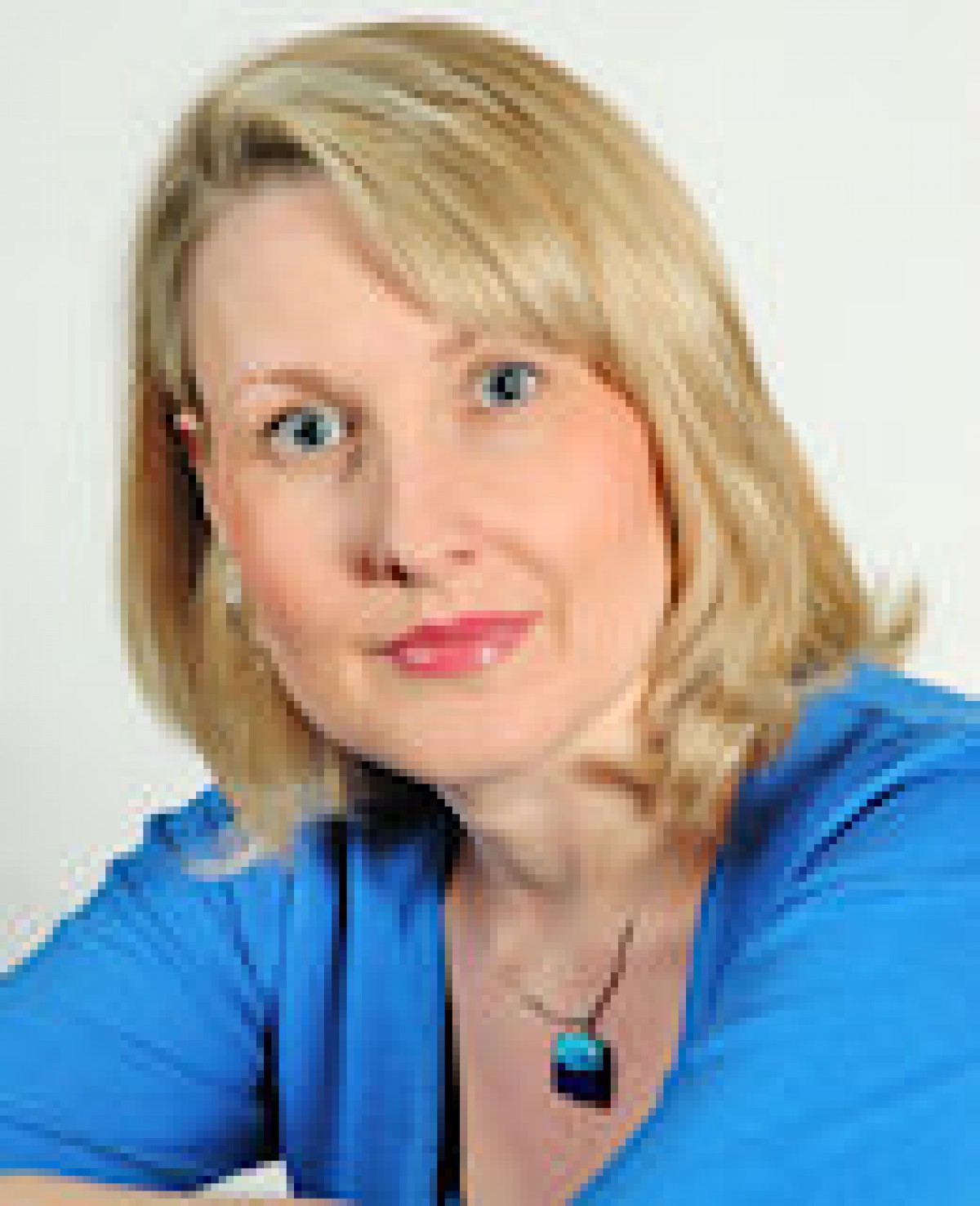 Tracy writes contemporary women’s fiction and joined the RNA in 2017.

Tracy started writing in her late twenties, song lyrics, sketches for pantomimes, etc. before attempting her first novel. Several re-writes and numerous writing courses later, she had her first near miss in getting published. Since then she’s written several short stories, a number of which have been published in My Weekly magazine, before finally securing that elusive publishing deal. As well as belonging to a local writing group, Tracy enjoys amateur dramatics and can regularly be found dressing up in strange costumes and prancing about the stage pretending to be all manner of odd characters.