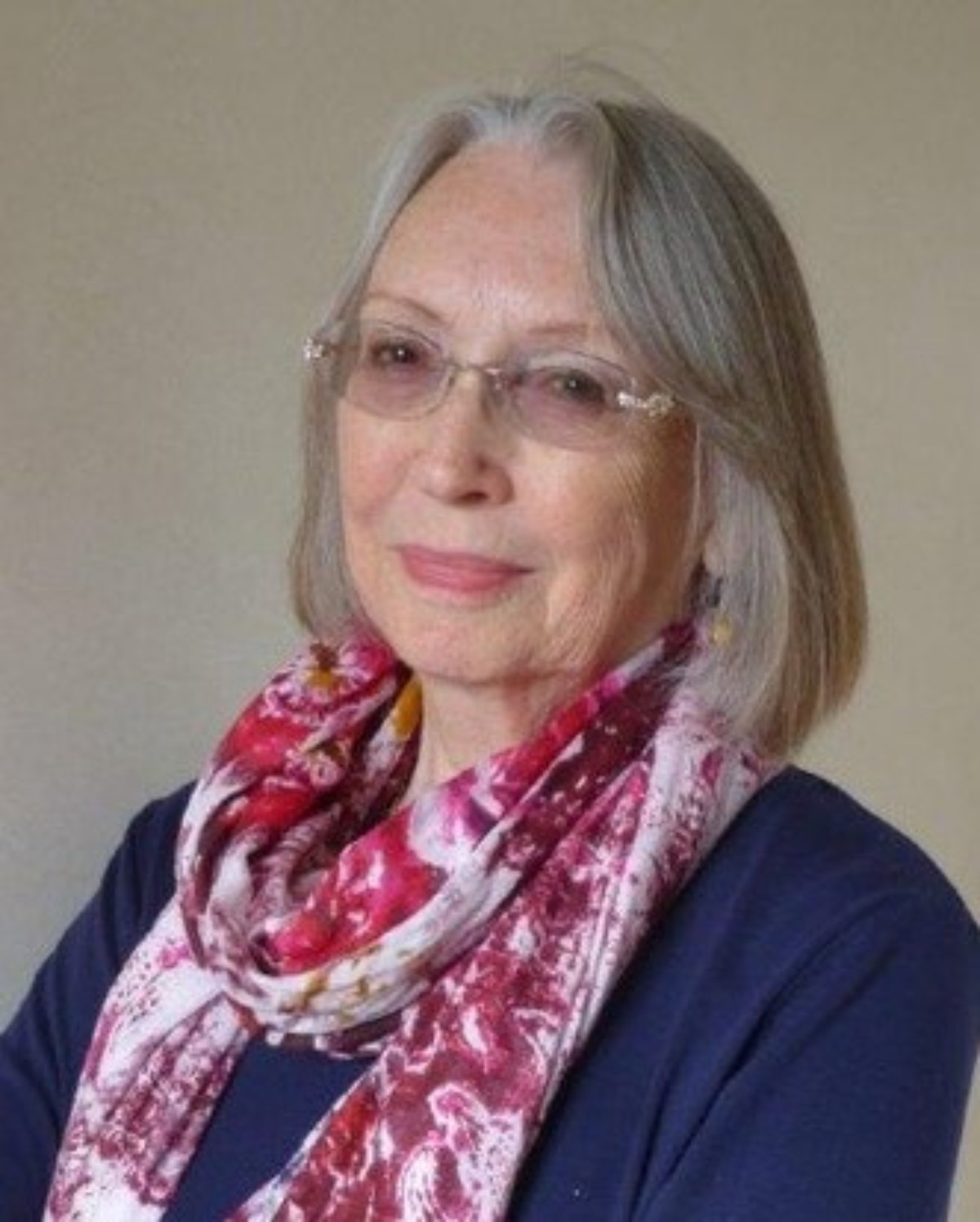 Val Wood was born is Castleford but now lives in Beverley. Val has been writing Romantic Historical Fiction set in the 19th Century for 25 years and had 23 novels published, all set in and around Hull and the East Riding. Her first novel, The Hungry Tide, published in 1993 won the Catherine Cookson Prize for Romantic Fiction.

In 2012 The Val Wood Trail was launched to promote tourism and library services in Hull and the East Riding. The Val Wood Prize followed in 2013 and the creative writing competition has continued to run annually in co-operation with Hull Central Library and attracted entries from all over the world.

Val’s catalogue of books were named amongst the top loaned titles in UK libraries on BBC Radio 4s Open Book show and Val was also the subject of a feature on BBC Radio 4’s Front Row in 2015 and the BBC documentary Books That Made Britain in 2016.

When she is not writing, Val supports a number of charities including HERIB where she holds the position of Vice President. She is also patron of Home Start and Butterflies Memory Loss Support Group and was a volunteer at the Talking Magazine for the Blind for almost 30 years.