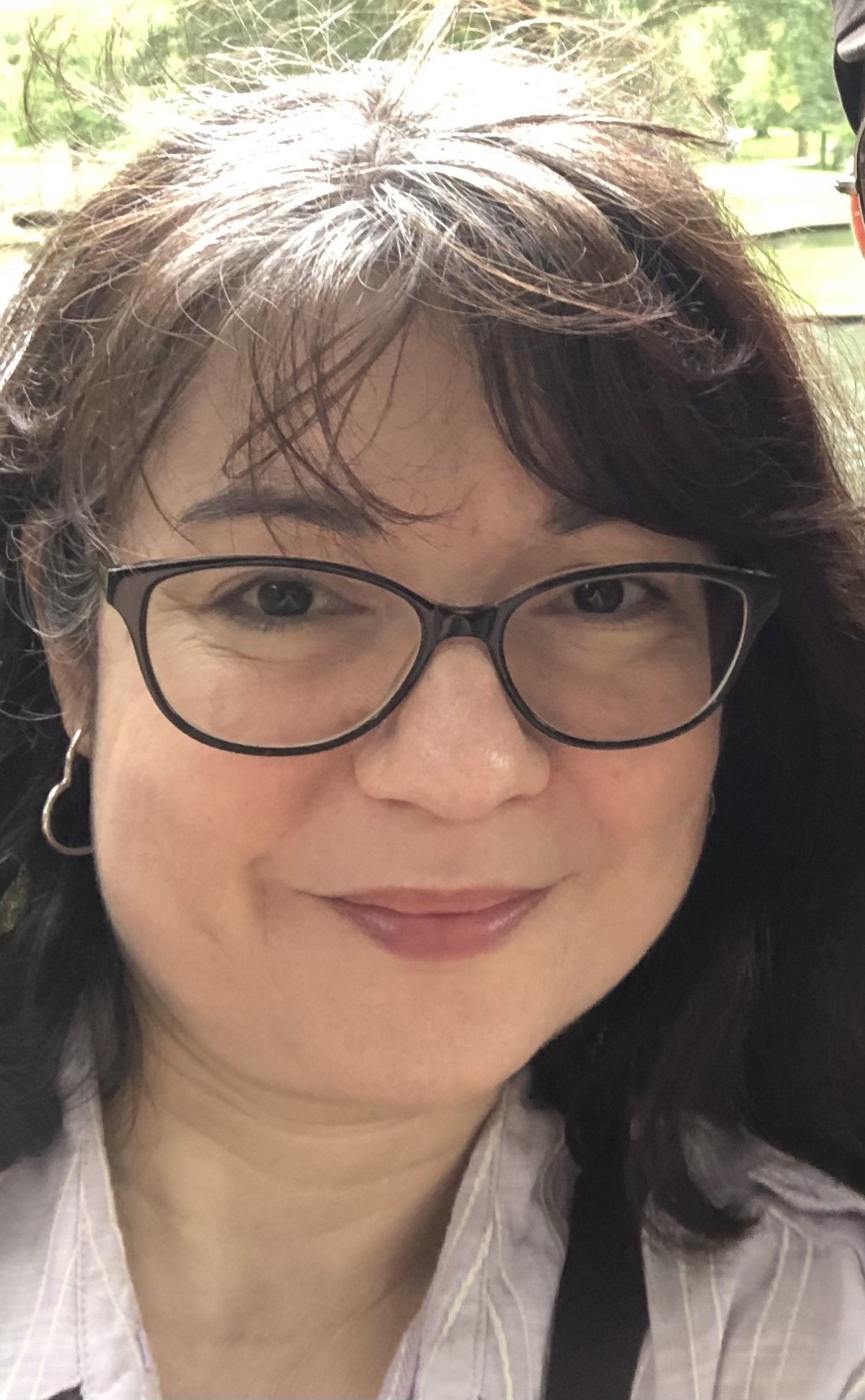 Valerie-Anne Baglietto came up with her first plot aged four – a story about a boy whose mother’s nose was incredibly long and spiral-shaped. In 2000, her debut THE WRONG SORT OF GIRL won the RNA’s New Writer’s Award. More recently she was shortlisted in the 2015 Love Stories Awards.

Valerie-Anne’s first four novels, for Hodder & Stoughton, were traditional rom-coms, but her more recent books have acquired a contemporary fairy tale twist (living in Wales since 2001, a land steeped in myth and magic, might have had something to do with it). She’s a long-standing member of Novelistas Ink, and also the bossiest. By day she can be found hunched over her desk, where like most writers she consumes too much tea and coffee. By night she clears up after her husband and three children.

In 2018, she was diagnosed autistic, and a great many things finally made sense. She’s now suspected of having ADHD, too, which would make sense of a lot of other things.