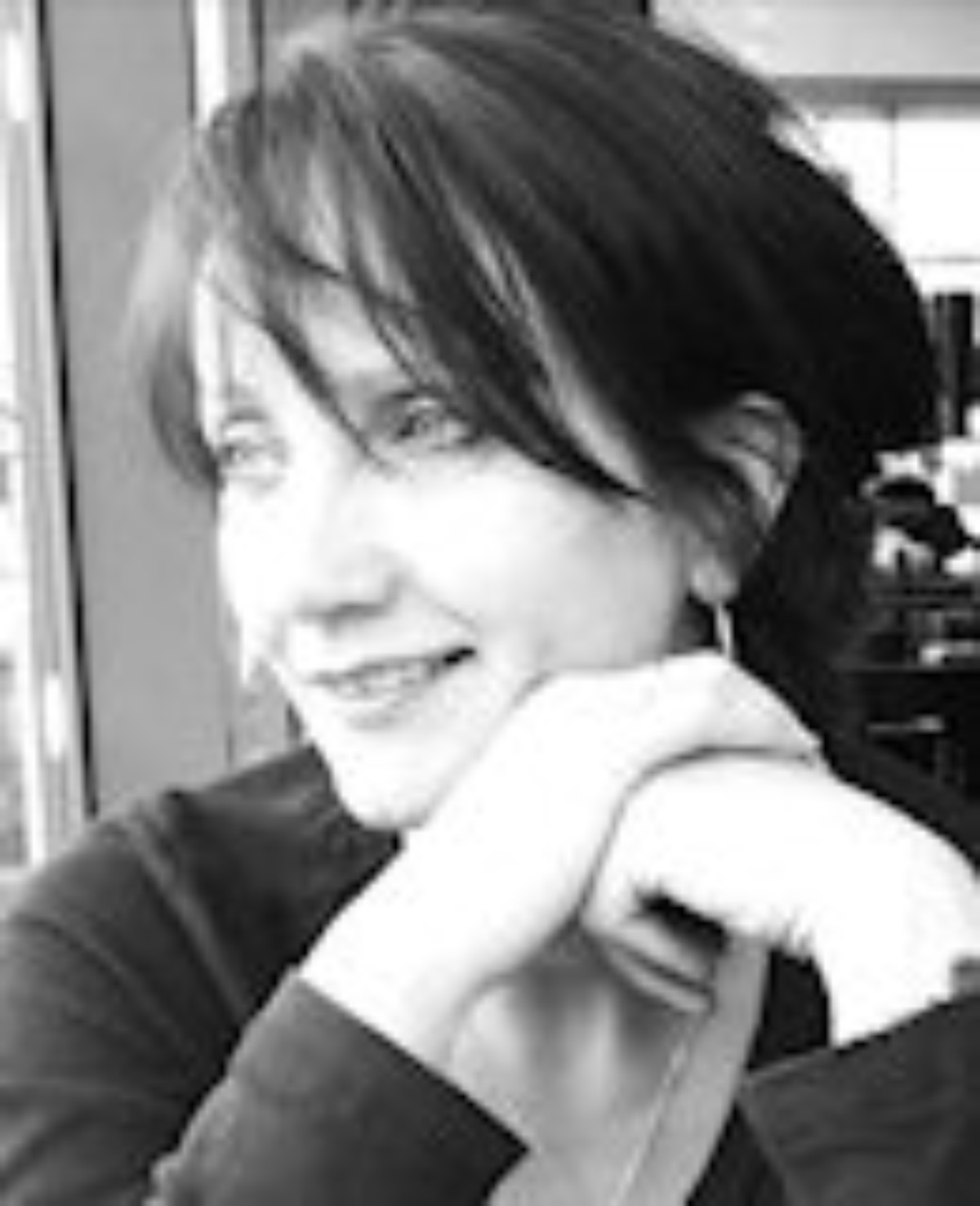 Victoria Cornwall can trace her Cornish roots as far back as the 18th century. This background and heritage has given her an understanding and knowledge of Cornish rural life which is the inspiration for her writing. Following a fulfilling twenty-five year career as a nurse, a change in profession finally allowed Victoria the time to write.

She self-published her first two books in 2012 and 2013. They were both nominated for the RONE Indie and Small Published Book Awards in the U.S.A. whilst the second was short-listed for the New Talent Award at the Festival of Romantic Fiction in the U.K.

In 2015 she joined the Romantic Novelists’ Association’s new writer’s scheme and graduated in the spring of the following year when she signed her first traditional publishing contract.

She likes to write romantic fiction with a strong background story and the unmistakable emotion, passion – and even pain – of loving someone.

She is married, has two grown up children and continues to live in Cornwall, the county of her birth.