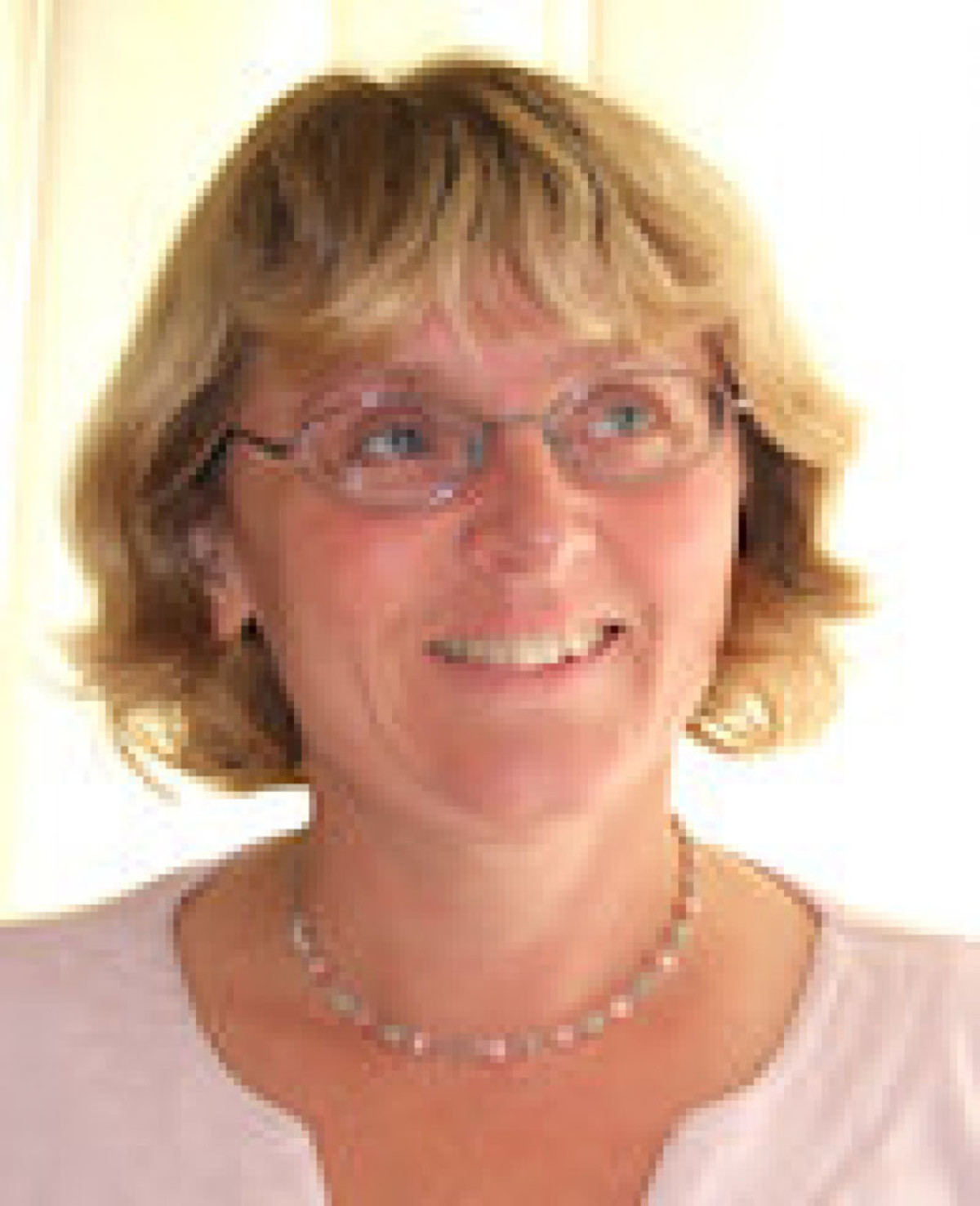 Originally trained in finance and banking, but more recently working with young children and their families in libraries and children’s centres, Vivien started her writing career, using her then name of Vivien Hampshire, with a 150-word paragraph that won the Mail on Sunday Best Opening to a Novel competition in 1993. Since then she has sold more than 140 short stories to UK women’s magazines and 250 articles about working with children to professional nursery and childcare magazines, and has had a book about cracking the cryptic crossword commercially published. After four years in the New Writers Scheme, and still writing as Vivien Hampshire, she became a full RNA member in 2016 when she signed a contract with Harlequin HQ for the publication of her romantic comedy novel, ‘How To Win Back Your Husband’.

She now writes under her married name of Vivien Brown. She has three novels to date, ‘Lily Alone’  ‘Five Unforgivable Things’ and “No Sister of Mine” all published by One More Chapter – domestic dramas with romantic threads running through them.

Vivien lives in Middlesex with her husband and two cats. She has IVF twin daughters, now grown-up, and two young granddaughters who keep her busy and entertained. She rarely lets a day go by without completing at least one cryptic crossword (the harder the better) and also compiles crosswords of her own, convinced that there’s no better way to keep her brain cells active then working out the complexities of a baffling clue.