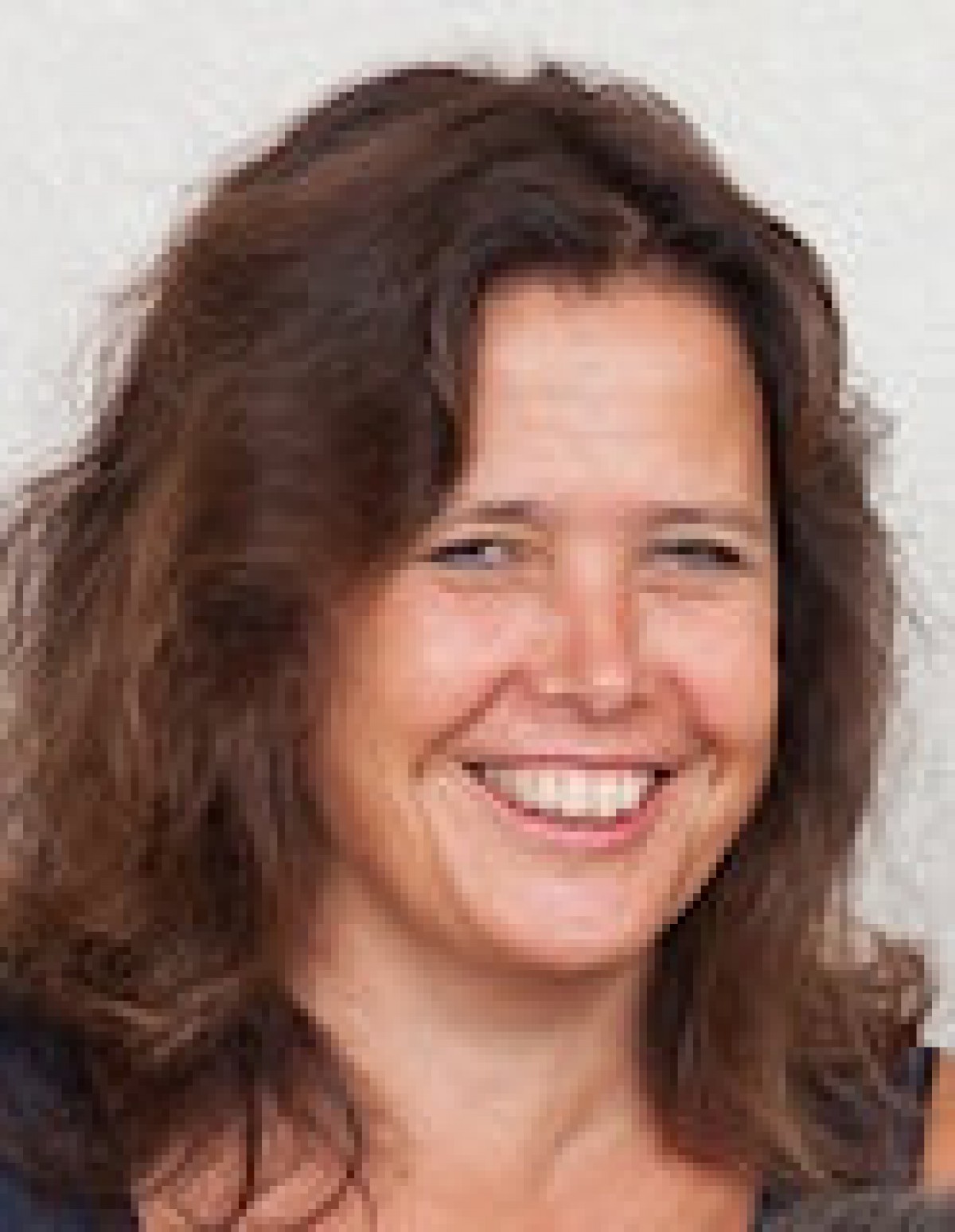 Zara Stoneley grew up in a small village in Staffordshire. As a teenager she submitted her first novel (unagented and unsolicited) to a major publisher. The encouraging comments she received from a very kind editor inspired her to continue writing and submit via a more orthodox route many years later.

After completing a degree, working as an IT consultant, and then combining running a dog grooming business with family life Zara returned to her love of writing.

Zara now writes fun, romantic romps set in the British countryside that she loves so much. She splits her time between a country cottage in a Cheshire village, surrounded by family, friends and assorted animals, and an apartment in Barcelona.