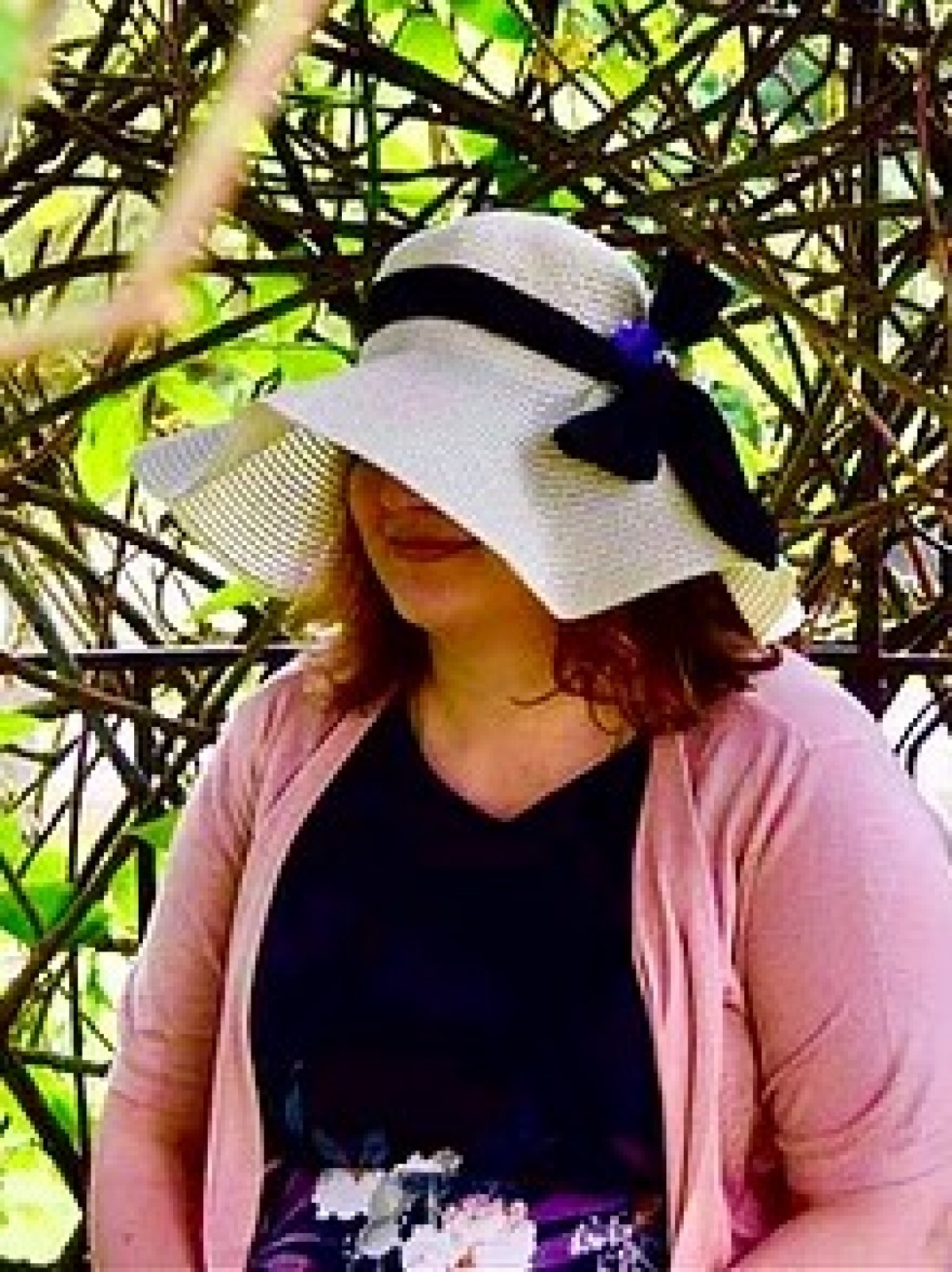 Zelah Roberts can usually be found with her head in a book, and more often than not, that book will be a romance. Writing a novel was always her number 1 ambition, and eventually, with the help of the RNA’s wonderful New Writers’ Scheme, Midsummer Man became a reality.

When not absorbed in the latest enthralling page turner, Zelah enjoys cooking for family and friends and walking walks in the beautiful English countryside. She is a member of the RNA and is working towards an MA in Creative Writing.

Zelah lives in Durham, UK, with her partner and son.

Now that the normal stuff is out of the way, here are some little-known but absolutely true facts that she rarely admits to in public. Zelah Roberts: