Meet the Contenders for The Jackie Collins Romantic Thriller Award 2020

Congratulations to the contenders for the Jackie Collins Romantic Thriller Award: 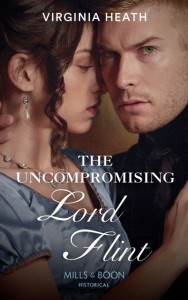 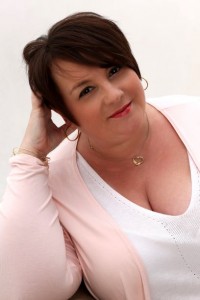 Imprisoned by her past- set free by her enemy. Charged with high treason, Lady Jessamine Fane is under the watchful eye of icily calm Lord Peter Flint. It’s a task this spy won’t be swayed from, no matter how alluring his prisoner! Only it’s not long before Flint realises that tenacious Jess hides a lifetime of pain. With so much at stake, can he afford to take a chance on their powerful attraction?

Tell us a little about yourself?
I was the Head of History for the Hathaway Academy in Grays before I became an author. I have a Jack Petchy teaching award for Outstanding Service to Young People. The most popular posts on my Facebook page are always the ones written by my Labrador Trevor. Due to reader demand, I had to put him in the King’s Elite series as The Disgraceful Lord Gray’s sidekick. A lifelong insomniac, I first started creating stories while staring at the ceiling as a little girl when I couldn’t get to sleep. For my 51st birthday, my husband took me on a surprise trip to Corfe in Dorset and hired a National Trust cottage at the foot of the ruins of Corfe Castle. That jagged ruined tower which had been destroyed by Oliver Cromwell during the English Civil War became the inspiration for the fictional setting of Penmor Castle in Cornwall. I cannot plot a book for toffee. I see the story like a film in my head and write each book live as I see the film.

How does it feel to be a contender for the Romantic Novel Awards 2020?
I was stunned to receive my first nomination in 2017, this second one has blown me away! Just being shortlisted is a huge honour, so whatever happens I’m already a winner either way. 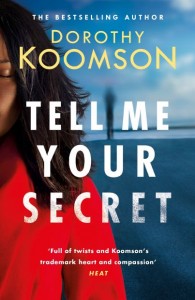 Pieta, the secret survivor of a prolific serial killer, The Blindfolder, is horrified to discover that he is hunting down and killing his previous victims. Police officer Jody, who is also after The Blindfolder, realises Pieta could be the key to finally catching him. But what is Jody’s secret?

Tell us a little about yourself?
While researching the book, I took up pottery like the main character, Pieta. I often take up the habits of my characters and I loved spending time shaping clay and painting the results. I also now wear multi-coloured arm warmers like Pieta does in the book.

How does it feel to be a contender for the Romantic Novel Awards 2020?
I am so pleased and honoured to have my book acknowledged in this way. Like all my books, Tell Me Your Secret is very close to my heart and to see it on the shortlist is nothing short of amazing. 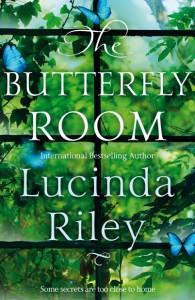 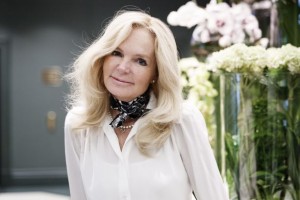 Posy Montague is approaching her seventieth birthday. Still living in her beautiful family home, Admiral House, set in the glorious Suffolk countryside where she spent her own idyllic childhood catching butterflies with her beloved father, and raised her own children, Posy knows she must make an agonizing decision. Despite the memories the house holds, and the exquisite garden she has spent twenty-five years creating, the house is crumbling around her, and Posy knows the time has come to sell it.

Then a face appears from the past – Freddie, her first love, who abandoned her and left her heartbroken fifty years ago. Already struggling to cope with her son Sam’s inept business dealings, and the sudden reappearance of her younger son Nick after ten years in Australia, Posy is reluctant to trust in Freddie’s renewed affection. And unbeknown to Posy, Freddie – and Admiral House – have a devastating secret to reveal …

Lucinda Riley was born and spent her early years in Ireland, before moving to England when she was six. At fourteen she went to full time dance and drama school, before landing a leading role in the BBC television series ‘The Story of the Treasure Seekers’ at sixteen. For the next seven years, she acted professionally in theatre and TV, including the iconic ‘Auf Wiedersehen, Pet’. At twenty-three, whilst bed-ridden with Epstein Barr virus, she wrote her first book, Lovers and Players, and has been writing ever since. She lives in Ireland with her husband and four children.The Butterfly Room is a gripping story of family secrets, lost loves and new beginnings from the Sunday Times bestselling author of The Olive Tree, The Love Letter and the Seven Sisters series. 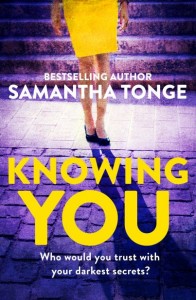 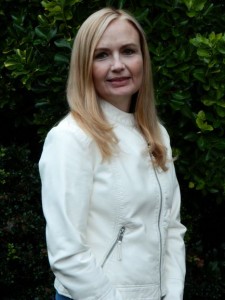 Kind Violet has never fitted in, but is now dating ambitious Lenny and has her dream job in publishing. However when Lenny betrays her she seeks the advice of new flatmate, Bella. Her old friends don’t approve but Violet is determined to keep her new confidante close – even if it means risking everything …

What was the inspiration for Knowing You?
The book is about a close friend who tries to ruin the main character’s life, and was inspired by what happened to me as a young woman.

How does it feel to be a contender for the Romantic Novel Awards 2020?
I am absolutely thrilled to be shortlisted again for an RNA award and am so grateful to the organisation. It’s particularly special as I have had such huge respect for Jackie Collins. Knowing You was written from the heart and the book was inspired by a close friend who, once, tried to destroy my life. Reviews showed me that my story resonated with readers and I couldn’t be more happy that RNA judges have enjoyed the novel too. Thank you. 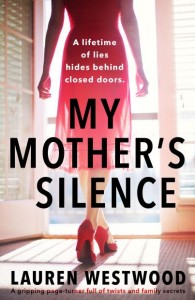 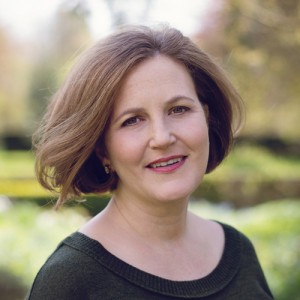 The day Skye’s sister Ginny died, she lost her mother too. Skye believed that her mother blamed her for not protecting her sister. She returns home after fifteen years hoping to heal their relationship and their hearts. But secrets lay hidden that threaten to tear them apart for good.

What was the inspiration for My Mother’s Silence?
The book was inspired in part by my love of Celtic and Scottish traditional music that I have been listening to all my life. I wrote a number of original songs and lyrics for the book in the Celtic tradition which was a very enjoyable challenge.

How does it feel to be a contender for the Romantic Novel Awards 2020?
I am very happy to be shortlisted for such a prestigious award and it is a real honour to have my work recognised.