Today we’re finding out more about the nominees for The Romantic Saga Award. 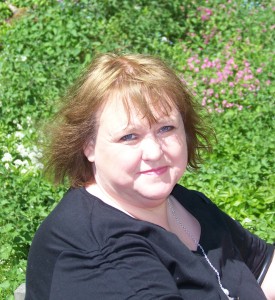 Absolutely Gob smacked, as we say in Yorkshire, but extremely honoured!

I’ve always loved the the romance of the Bronte sisters and their life in the wild’s of Haworth. They had a love of their natural surroundings just like myself and they were proud of their roots just like myself. 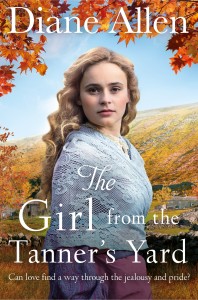 Adam Brooksbank returns to his family home and employs Lucy Bancroft the girl from the Tanner’s Yard. Lucy soon finds herself falling in love with Adam, despite her parents telling her no good will come of it. As rumours fly around the village, will love win the day? 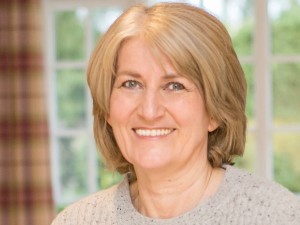 I am absolutely thrilled to be shortlisted for this award. It’s been a rollercoaster of a year but this has given it a happy ending.

The book is set mostly in my home town of Cleethorpes. All the buildings mentioned are real places – the Empire Theatre is still there, as is the pier, although not used for the purposes for which they were built. But while they exist there is still chance they might one day return to live entertainment.

I used to work backstage at the pier theatre which features on the cover and I met my husband when he was appearing on stage with the Nolan Sisters. My parents managed a pub and later owned cabaret clubs so I was surrounded by all kinds of music and many entertainers, some of whom became friends of the family.

When I left Cleethorpes I worked in many theatres around the country and saw first hand the highs and lows of an entertainers’ life – this was my inspiration. The story comes from my love of variety theatres and the entertainers who step out onto the stage twice nightly to make us laugh and help us forget our troubles.

The Variety Girls is set mostly in the square mile where I spent my childhood so the places are very much part of me. 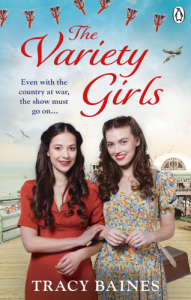 When aspiring singer Jessie Delaney is cast as one of the Variety Girls in a show at the Empire Theatre she hopes this will be the new beginning she’s been longing for since the death of her father. But following her dreams onstage will mean being separated from sweetheart Harry. 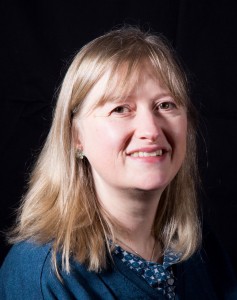 I’m beyond thrilled to be shortlisted for such a prestigious award. I wouldn’t even have finished my first novel, let alone got a publishing deal, without the support and friendship I’ve found with the RNA, so I’m really excited and honoured.

Evie’s background is based on my mother who grew up in working-class Cowley and managed to get a grammar school education. The Ops Room Girl is dedicated to my mum: “The original Cowley girl.” 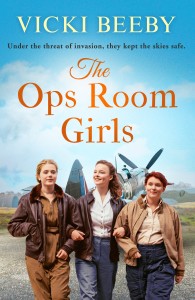 When Evie Bishop’s hopes of an Oxford scholarship are dashed, she joins the WAAF. Posted to a fighter station, she befriends shy May and flirty, glamorous Jess. With danger ever-present, the girls must band together to overcome challenges, navigate new romances and keep their pilots safe in the skies. 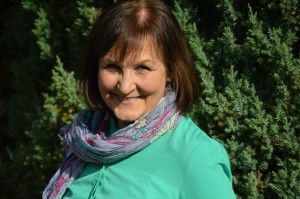 I am unbelievably thrilled to have been shortlisted for this gold standard award. I only started novel- writing in my 60s and I owe so much to the legacy of the women, including ATA pilot, Mary Ellis, who shared their stories with me so I could, hopefully, make my books authentic. I wanted to write a ‘page turner’ but I also wanted to help readers appreciate what these amazing trail-blazers did. If ‘Bobby’s War’ does that then I will feel I have done justice to the memory of women like Mary Ellis.

A journalist who worked across newspapers, BBC radio and television, Shirley Mann only started to write her first novel in her 60s. She was inspired by the wartime romance of her parents- her mum was a WAAF in Bomber Command and her dad was in the Eighth Army- but when she realised she hadn’t asked enough questions, she raced around the country talking to women in their 80s and 90s who had been in the services during the war to find out their stories. It was during this time that she heard about the amazing work of female ATA pilots, who flew everything from Spitfires to huge bombers. Shirley managed to get to meet the last remaining ATA pilot, Mary Ellis just before her death last summer. This amazing 101-year-old shared her memories so that Shirley could authentically recreate the world of the female pilots whose ground-breaking achievements have done so much to pave the way for young women today. 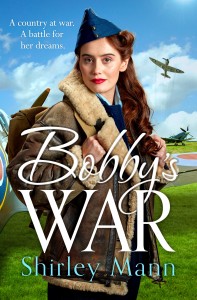 Bobby Hollis is a WW2 Air Transport Auxiliary pilot with a frantic schedule delivering planes like Spitfires and Wellingtons. She navigates the country but when it comes to men and the secrets of her dysfunctional family, she finds that controlling a huge bomber might just be easier than controlling her own life. 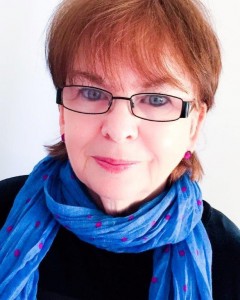 So very honoured to be shortlisted for this award, Still smiling.

I am so pleased that it is this book that has been shortlist for the RNA award because it is very special to me. My son Bo died when I was halfway through it and I didn’t know if I was able to finish it but I knew he would want me to. Bo read all my books and was very proud of his mum. My father died when I was seven and although I had a very happy childhood there were no books in the house. At the age of eight I would take myself off to a little library where I could take home four books a week. I have always been an avid reader, perhaps that is why I became a writer. 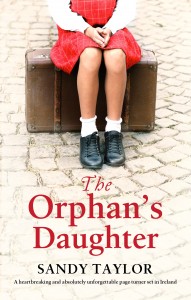 Norah Doyle lives with a loving family in the small village of Ballybun. There has always been a mystery surrounding her birth, which takes her to a convent in London where she learns the truth that changes her life. This is a story of love, friendship and a secret garden. 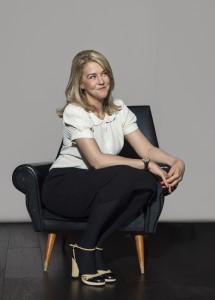 Being nominated has been the highlight of a grey old year. Reading books isn’t just a pastime at the moment, it offers up solace, escape and hope. I’m so happy to play a part in transporting people away from fear and drudgery. To me, books feel like a kind of medicine right now.

I have done loads of interviews with people who survived the war years, not just Yardley workers but hundreds of interviews with women who were born and raised in the East End of London and it’s their rich stories which have truly opened my eyes to what it was to be woman in the 20th century. None of them were rich or famous, but they and their stories deserve to be better known.Women who made an incredible contribution to the social, economic and political history of their neighbourhoods and in the absence of a Welfare State undertook a plethora of roles to keep their communities functioning. To me, these are the women the history books forgot and their stories form the backbone of all of my novels. 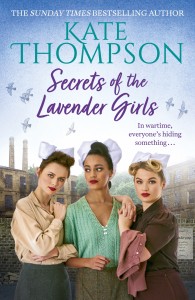 Britain may be at war, but on the home front keeping up morale and keeping up appearances go hand in hand. For the young women working on the lipstick production line at Yardley’s iconic cosmetics factory, it’s business as usual. Delve into the rich and complex social histories of East London’s matriarchal wartime communities.

The Romantic Novel Awards 2021
The 2021 RNA Romantic Novel Awards will be streamed live on the RNA website from 7 PM on Monday March 8th. Everyone is invited to watch. Click here to view the event at that time. There is no need to register to do this.
You can view it on:
1)The RNA Website:https://romanticnovelistsassociation.org/event/romantic-novel-of-the-year-awards-2021/ and select the link to the viewing page. The viewing page will not be active until the day of the awards.2) The RNA Public Facebook Page
https://www.facebook.com/Romantic.Novelists.Association