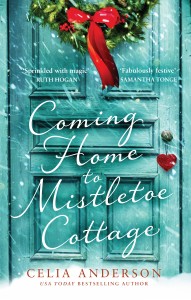 Amid the salt marshes and rolling fields of Periwinkle Bay, Magda Conway is enjoying her retirement in ivy-clad Mistletoe Cottage. Yet with three weeks to go until Christmas, as the fairy lights twinkle and the trees go up around the village, her peace is disrupted when she’s left in sole charge of her two mischievous grandchildren. Before long, she’s at her wit’s end – but high on a kitchen shelf lies her mother’s handwritten recipe book. And as she turns to it for advice, she finds more than just recipes between its tattered covers: there’s a pinch of magic too, and maybe even a sprinkling of love . . . 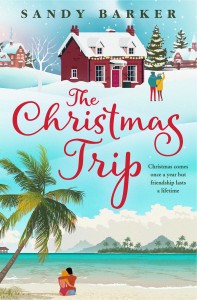 Another year has passed and it’s Christmas again. Best friends Chloe, Jules and Lucy are all loved up but living worlds apart. When Archer’s plan to whisk Chloe to Paris goes awry, he surprises her by bringing her friends together for a Christmas to remember… in Hawaii! 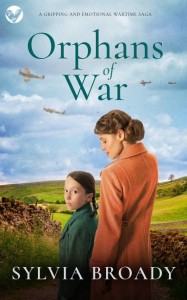 A gripping, emotional, wartime saga. Charlotte, losing her home, volunteers to care for a group of traumatised French orphans and meets Emile, a French officer with a tragedy in his past. As she also has family secrets to uncover, will Charlotte and Emile have a chance of happiness together? 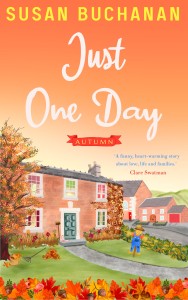 Pregnant Louisa is just getting back on track when life throws her another curveball. Now, it’s not a case of how she’ll get through her to-do lists, but how she’ll manage being a mum again. No one seems to understand. How will she run her company, be a partner in a new venture, look after her three kids and handle a newborn? And why does everyone think this will be easy? Except her. 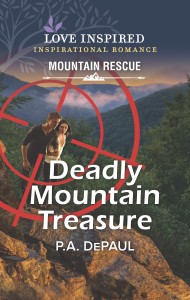 Nicole Witten didn’t expect to inherit trouble along with her late uncle’s property. But after digging up an ancient sword in her garden, she becomes part of a decades-old heist—and the target of a dangerous thief. Now trapped in the Poconos with her dog, Waffles, Nicole must partner with Detective Troy Hollenbeck to survive the perils of the mountain…if the killer doesn’t catch them first.

Liz Harris: In A Far Place 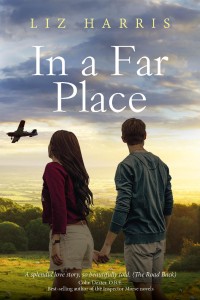 How much would you give up to follow your dreams?

Suzie Hull: Far Across The Ocean 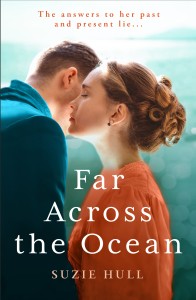 The answers to her past and present lie…far across the ocean.

December 1913. Clara Thornton won’t allow being jilted at the altar to squash her spirit, and travels to Madagascar to learn more about the tragic shipwreck that took the lives of her missionary family, and marked her forever. Escorted abroad by Xavier Mourain, they clash, but Clara is drawn to the mysterious Frenchman who helps her unravel the mystery that has haunted her. As their love blossoms, war begins. And the world will never be the same. 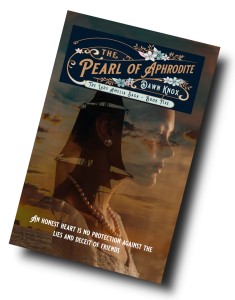 In 1890, three-year-old Charlotte Jackson is transported with her convict mother from London to Sydney. Twenty-one years later, Charlotte is offered the chance of a new life in London. On the perilous voyage, she falls for handsome Alexander Melford. Fate throws them together. But the deceit of those they trust threatens to tear them apart.

Kathleen McGurl: The Girl with the Emerald Flag 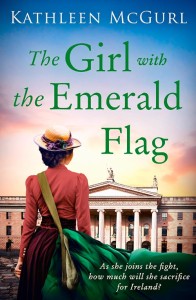 In 1916 Gráinne joins the Irish republicans to fight for independence for her country, a battle that will test her loyalties to the limit as Dublin burns. In 1998, student Nicky uncovers startling facts about her great-grandmother’s part in the rebellion which help her determine her own path through life. 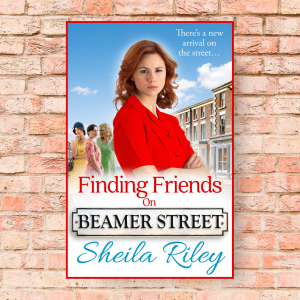 1921. Mary Jane Starling is carrying Paddy Redfern’s baby, but their secret wedding in a rural Irish church ends in tragedy when Paddy is brutally murdered. His twin, Red, takes Mary Jane to Liverpool, fearing reprisals. However, Mary Jane discovers Red is not the good samaritan he purports to be. 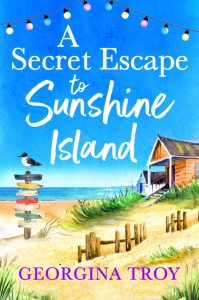 Popstar Matteo Stanford escapes to the sunshine island to secretly film his latest music video. Within moments of landing, the location is leaked to the press and his video plans might be over before they start. Casey Norman suggests a setting and is soon embroiled in the chaos of life and love with a superstar. 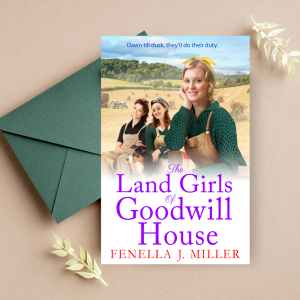 As Autumn approaches, Lady Joanna Harcourt is preparing for new guests at Goodwill House – land girls, Sally, Daphne and Charlie. Sally, a feisty blonde from the East End, has never seen a cow before, but she’s desperate to escape London and her horrible ex, Dennis. And although the hours are long and the work hard, Sal quickly becomes good friends with the other girls’ Daphne and Charlie and enjoys life at Goodwill House.

Evelyn Orange: The Woman In The Castle 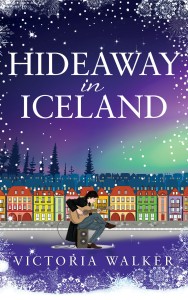 Contemporary Romance
Ever After Books
Paperback and eBook
1st November 2022

When PR executive, Anna Mortimer finds her career in tatters, she accepts a well-timed invitation to visit her friend in Iceland. Pop star Ned Nokes leaves the most popular band in the world to go it alone, seeking solitude in Reykjavik while he decides what to do next. 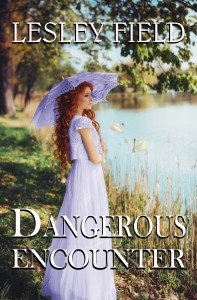 Lord Philip Greyson, Duke of Cranwich, is trapped in a situation whilst trying to help his best friend, Lord Edward Standish. Marriage to his friend’s sister was not what he wanted. A hasty marriage desired by neither of them led to rash decisions. A trip to Italy, a liaison which was his salvation, or maybe his downfall. Returning to England and to the fury of his wife, proved a challenge. A catalogue of misunderstandings, frustration, and jealousy lead to near tragedy. Would either of them confess their love for the other? 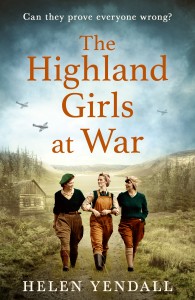 Scotland, 1942.
The Lumberjills, the newest recruits in the Women’s Timber Corps, arrive in the Scottish Highlands to a hostile reception from doubtful locals. The young women are determined to prove them wrong and serve their country, but they’re also all looking for something more. Can the Lumberjills get through their struggles together, even when tragedy strikes? 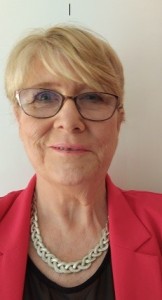 Sheila Riley brings NEW RELEASES from the Romantic Novelists Association every month. The huge selection of romance, in all forms and genres, is just waiting to be devoured, and this month she is delighted to add her own novel to the list. Finding Friends on Beamer Street is the first book in a brand new series, out on 16th November.