The RNA announces shortlists for the 2021 Romantic Novel Awards 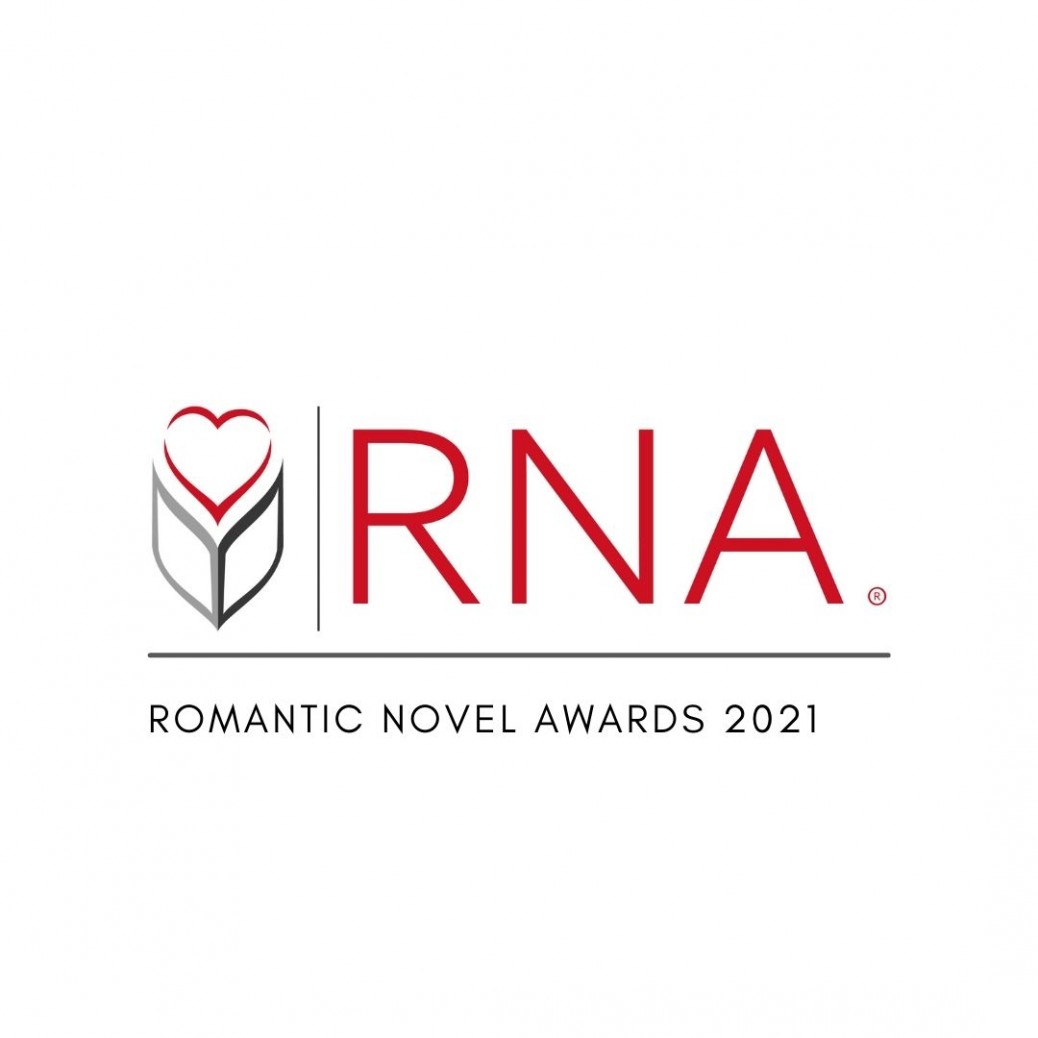 MONDAY 1ST FEBRUARY 2021: The Romantic Novelists’ Association (RNA) today announce the shortlists for their prestigious 2021 Romantic Novel Awards. The winners of the awards will be presented by actor and presenter Larry Lamb in a digital event on Monday 8th March.

Novelist Mike Gayle will also be presented with the 2021 Outstanding Achievement Award, in recognition of his extraordinary contribution to the field of romantic fiction.

RNA President Katie Fforde said, “Mike Gayle is a wonderful writer who brings a slightly different angle to the genre. His life as a journalist adds depth and maturity as well as masculinity to his work. I love his books.”

Since its inception in 1960 the RNA has promoted excellence in romantic fiction and RNA Chair, Imogen Howson, commented, “This year’s shortlists showcase, yet again, the wonderful variety of romantic fiction, with books from publishers large and small, from some authors who are household names and others who may well be the next big thing. In difficult times, the sales of romantic fiction rise, and these books—with all their humour, drama, excitement, and romance—remind us exactly why.”

In 2021 the Romantic Novel of the Year Awards will be held as a virtual ceremony, beginning at 7 pm on Monday 8th March. A link to the event will be shared closer to the time here, and on the RNA’s Facebook, Twitter and Instagram.

This Is Not a Love Story, Mary Hargreaves, Trapeze

A Will, a Wish and a Wedding, Kate Hardy, Mills & Boon True Love

The Day That Changed Everything, Catherine Miller, Bookouture

The Girl from the Tanner’s Yard, Diane Allen, Pan

The House by the Sea, Louise Douglas, Boldwood Books

The Start of Us, Hannah Emery, One More Chapter, HarperCollins

Eudora Honeysett is Quite Well, Thank You, Annie Lyons, One More Chapter, HarperCollins

The Coming of the Wolf, Elizabeth Chadwick, Sphere, Little, Brown

Sing Me a Secret, Julie Houston, Aria, Head of Zeus

Author and cover images for all titles are available on request.

About the Romantic Novelists’ Association (RNA)

The RNA was formed in 1960 to promote romantic fiction and encourage good writing and now represents 1000 writers, agents, editors and other publishing professionals. The Romantic Novel of the Year Award was launched in the same year, and recognises excellence in romantic novels thereby enhancing the standing of the genre.

The RNA has always involved readers in judging the awards. Keen readers are asked to rate nominated books on a number of criteria including romantic content, readability, characters, plot, dialogue, style and ending.

A list of past winners can be found at www.romanticnovelistsassociation.org

Mike Gayle was born and raised in Birmingham. After graduating from Salford University with a degree in Sociology, he moved to London to pursue a career in journalism and worked as a features editor and agony uncle. He has written for a variety of publications including The Sunday Times, the Guardian and Cosmopolitan.

Mike became a full-time novelist in 1997 following the publication of his Sunday Times top ten bestseller My Legendary Girlfriend, hailed by The Independent as ‘full of belly laughs and painfully acute observations’, and by The Times as ‘a funny, frank account of a hopeless romantic’. He has since written fifteen novels, including The Man I Think I Know, selected as a World Book Night title, and Half A World Away, selected for the Richard and Judy Book Club. His books have been translated into more than thirty languages. He lives in Birmingham with his wife, children and greyhound.

About the Award Sponsors

Bestselling author Katie Fforde lives in the beautiful Cotswold countryside with her family and is a true country girl at heart. Each of her books explores a different profession or background and her research has helped her bring these to life. She’s been a porter in an auction house, tried her hand at pottery, refurbished furniture, delved behind the scenes of a dating website, and she’s even been on a Ray Mears survival course. She loves being a writer; to her there isn’t a more satisfying and pleasing thing to do. She particularly enjoys writing love stories. She believes falling in love is the best thing in the world, and she wants all her characters to experience it, and her readers to share their stories. www.katiefforde.com, @KatieFforde.

Libertà Books is a light-hearted website (libertabooks.com) where readers and authors share their experience, discoveries, favourites and occasional oddities. Run by four multi-published authors, it has evolved to cover advice on writing and, in the real world, well-received workshops for both experienced and aspiring writers. Limited to the virtual world in 2020, Libertà offered visitors a huge variety of blog posts, including a multi-part mystery serial set in today’s Covid world. Expect more interesting material in 2021.

“Jackie Collins was a creative force, a trailblazer for women in fiction, and, in her own words, ‘A kick-ass writer!’ Since her 1968 debut The World is Full of Married Men, her books have sold in their millions in more than 40 countries and she is one of the world’s top-selling novelists. Ian Chapman, CEO of Simon & Schuster UK and International, said “Jackie was kind, brilliantly astute, with a wicked, mischievous sense of humour. She was a consummate storyteller and made her craft look easy, like all great practitioners.  I – along with many others – miss her still and often expect to see her appear suddenly in our midst.  We have long made a solemn commitment to ensure that her legacy endures and are incredibly proud to partner with the Romantic Novelists’ Association again to sponsor the Jackie Collins Romantic Thriller award to support her fellow writers.”

Goldsboro Books is the UK’s leading independent bookshop, specialising since 1999 in first editions, signed, collectable and exclusive books. Situated in Cecil Court in London’s West End, and – as of December 2020 – Brighton’s famous Lanes, it has gained a reputation for championing debut authors, as well as creating the UK’s largest book collectors’ club, and is influential in selling large quantities of hard-back fiction.

Sapere Books is a digital first publisher of romantic fiction, historical fiction, women’s fiction, crime fiction and thrillers. Sapere Books launched in 2018 and specialises in reissuing novels which have gone out of print and developing relationships with both new and established writers.