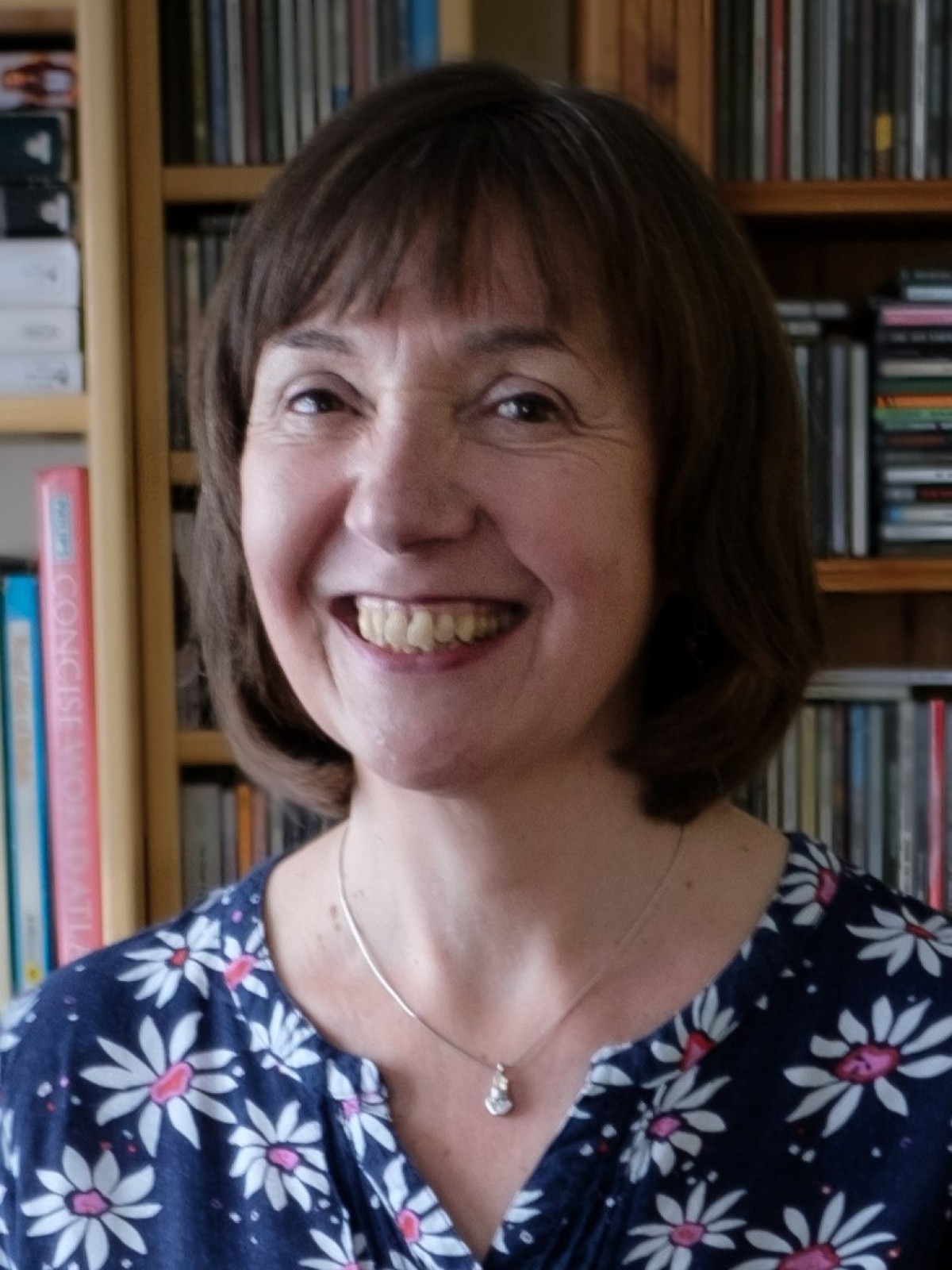 Hello! I’m Glenda Young and I’ve loved writing stories ever since I was a child.

I live in the northeast where my saga novels are set in the coalmining village of Ryhope, where I was born and bred. You don’t need to know Ryhope to enjoy the books, which have a feisty, young heroine at their core. The novels are gritty sagas, dramatic, with lots of action and some wonderful female characters! There’s a lot of warmth and humour too. All of my books are standalone and you can read them in any order.

I’ve also built an impressive reputation as an award-winning short story writer. And I was one of just six finalists in the coveted Dick Clement and Ian La Frenais Comedy Award 2019.

Plus, I have an unusual claim to fame! I’m the creator of the first ever weekly soap opera Riverside to appear in The People’s Friend, the longest running women’s magazine in the world.

My short fiction has appeared in magazines including Take a Break, My Weekly and The People’s Friend.

A life-long fan of the soap opera Coronation Street, I was commissioned by ITV to write TV tie-In books about the show.